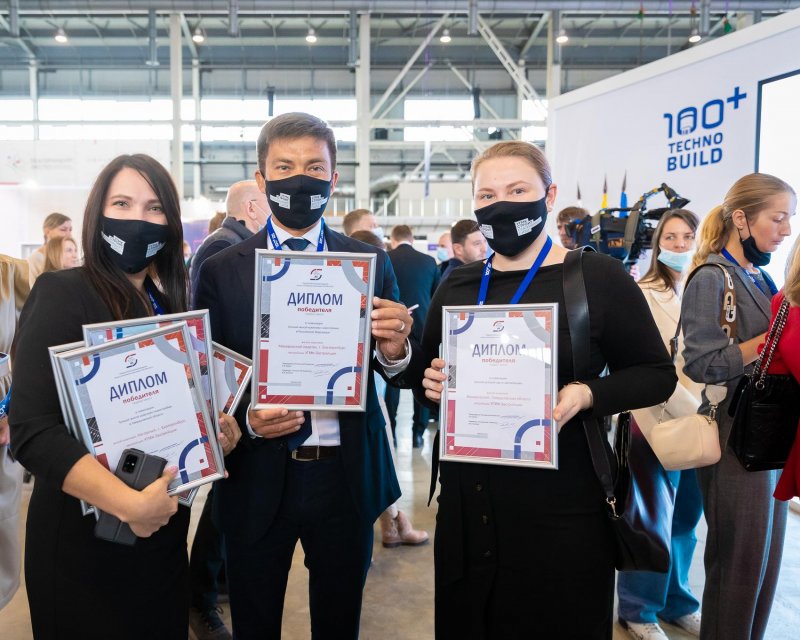 The Nagorny business-class residential quarter, which is being built in Yekaterinburg by the developer UGMK-Zastroyshchik, took the second place in the rating of new buildings in Russia according to the federal analytical portal United Resource for Developers (ERZ.RF). The first place was retained by the business and elite-class residential complex "Makarovsky". Similar positions are taken by UMMC-Developer projects in the TOP-list of new buildings in the Sverdlovsk region.

The rating was compiled on the basis of an automated assessment of the consumer qualities of each residential complex based on more than a hundred parameters, mainly borrowed from their standard for integrated development of territories, developed by The Ministry of Construction of Russia and the financial corporation DOM.RF (engineering systems in apartments, the quality of building materials, the level of security, the presence of courtyards without cars, parking, landscaping of the internal territory, etc.).

It should be noted that the projects of "UMMC-Developer" are highly appreciated by the expert community. The awards ceremony took place as part of the 100+ TechoBuild forum on October 5. The winners and winners were awarded the diplomas by the Minister of Construction and Infrastructure Development of the Sverdlovsk Region Mikhail Volkov, the head of the ERZ.RF portal Kirill Kholopik and the President of the Guild of Ural Builders Vyacheslav Trapeznikov: the Makarovsky RC became the winner of the All-Russian urban planning competition - the TOP ZhK-2021 prize in the most prestigious nomination "The best residential complex - new building". And the residential complex "Nagorny" was recognized as the leader of the same nomination in the Sverdlovsk region. Also, the company's facilities were among the winners of the summer competition "TOP ZhK": "Makarovsky" became the absolute leader in the nomination "The best kindergarten from the developer", "Nagorny" - the winner in the nomination "The best residential complex-new building in the Sverdlovsk region"; second place in the "Best Entrance" nomination; Diploma "Best Practices" for the best sports ground on an exploited roof ", and" Emerald Bor "- 2nd and 3rd places in the nominations" The best organization of street retail "and" The best conditions for sports ".

The company itself" UMMC-Developer "retains its leading positions in yet another rating of ERZ.RF -" TOP developers by consumer qualities "(first in the Sverdlovsk region, second in the Russian Federation as of October 1). The portal assigned the developer the highest degree of reliability for meeting the declared terms of housing commissioning.