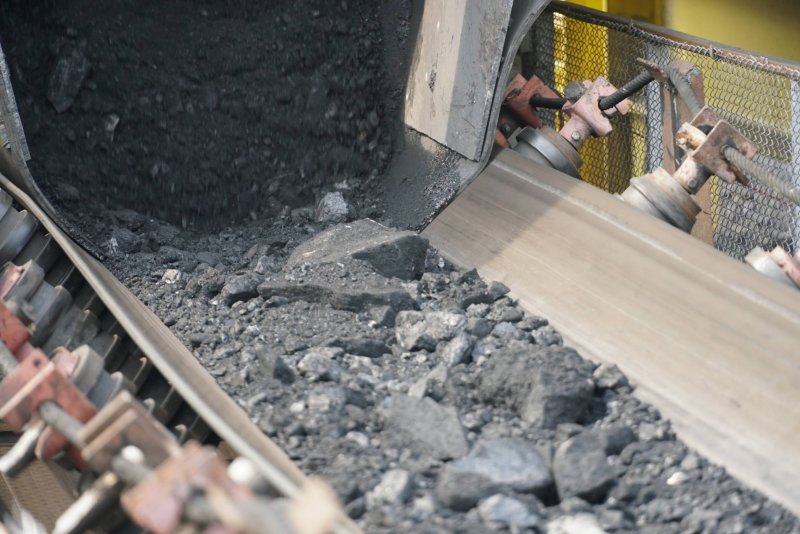 The Kuzbassrazrezugol Management Company (an enterprise of the UMMC mining complex) summed up the season of operation of concentration plants with steeply inclined separators (SPS). In total, in April-November 2020, almost 2 million tons of coal were extracted from the diluted rock mass at the OS with the KNS of the company, which is 500 thousand tons more than the originally planned volumes.

"The installations of all enterprises of the company, thanks to careful preparation in the off-season period, worked the season steadily and fulfilled the production target exceeding the plan, - says the head of the enrichment department of the Kuzbassrazrezugol Management Company Evgeny Dolgov. “In addition, the weather conditions were favorable this year: in the spring we launched most of the plants in the second decade of April and fulfilled the April plan by 350 percent, and in the fall we continued to work almost until mid-November.”

when using OS with SPS, it ensures maximum reduction of coal losses during stripping operations and does not require large capital and operating costs. The main role in the technology is played by water, with the help of which coal and rock are separated. This is due to the seasonality of the units, the stable operation of which can only be ensured during the season of positive temperatures.

The use of seasonal technology was first tested by Kuzbassrazrezugol Management Company in the early 80s of the last century at the Bachatsky open-pit mine; enrichment plants with SPS - they are used at all branches.

On this topic
Mechel sums up production and sales results for the 3rd quarter and 9 months of 2020
The TMK Board of Directors recommends accepting the voluntary offer of the TMK subsidiary in
The processing plant of "Kuzbassrazrezugol" has started to work
Miners of the Kuzbassrazrezugol Management Company received a thousand awards for the double
Miners of MC "Kuzbassrazrezugol" set a world record for shipment on EKG-18
Kuzbassrazrezugol is increasing production at the Taldinsky open-pit mine
Добавить комментарий
Комментарии (0)
News Analytics
Ministry of Commerce: China intends to strengthen trade and economic ties with24-02-2021, 18:49
Vostochny GOK in 2020 increased the production of uranium concentrate by 7%24-02-2021, 18:58
For the first time in Ukraine, recirculators and irradiators for air24-02-2021, 18:37
Novokramatorsk Machine-Building Plant keeps sales and production at the level24-02-2021, 17:53
The English court rejected the claims of the Russian "Tatneft" against24-02-2021, 17:42
Global iron ore production growth to outstrip cumulative production in India23-02-2021, 10:22
Fitch Ratings Warns of “Shocking Impact” on Fossil Fuel Exporters18-02-2021, 14:44
Raw material prices rise by about 10.5% in January 2021 - Deutsche Industriebank12-02-2021, 10:48
JP Morgan Analysts Announce New Super Growth Cycle in Commodities11-02-2021, 17:56
S&P Global Platts predicts first drop in domestic steel demand in China in 510-02-2021, 12:26
Sign in with: