MC "Kuzbassrazrezugol" supported the opening of the Regional Natural Monument 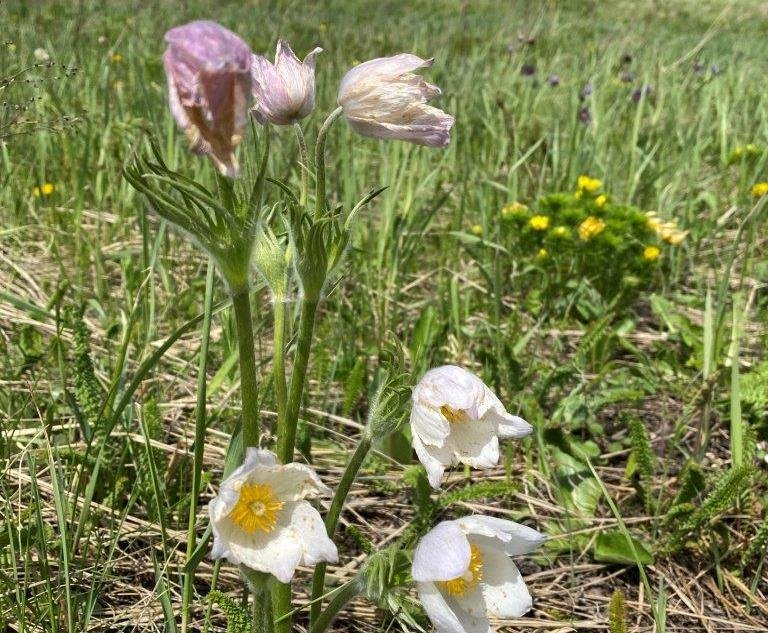 JSC "MC" Kuzbassrazrezugol "(an enterprise of the raw materials complex of UMMC) supported the organization of the Regional Natural Monument" Artyshta "in the Belovsky municipal district. With the financial support of the coal company, another specially protected natural area (SPNA) was created in Kuzbass. The project was implemented on the initiative of scientists of the Kuzbass Botanical Garden of the Federal Research Center for Coal and Coal Chemistry of the Siberian Branch of the Russian Academy of Sciences under the patronage of the Government of the Kemerovo Region-Kuzbass. with access to the surface of limestones and large steppes. About 300 plants grow on the territory of the reserve, 14 of which are rare and endangered species, and three are listed in the Red Data Books of the Kemerovo Region and the Russian Federation. These are Siberian kandyk, Zalessky feather grass and feather grass. Also on the territory of the SPNA there are two representatives of the Red Book fauna - the peregrine falcon and the Apollo ordinary butterfly. “The regional natural monument Artyshta is the third specially protected natural area that we open in the year of the celebration of the 300th anniversary of the industrial development of Kuzbass,” says Deputy Governor of Kuzbass for Agro-Industrial Complex Alexey Kharitonov. “I would like to express my gratitude to the coal mining company Kuzbassrazrezugol for the assistance in its organization.” Artyshta is already the 31st specially protected natural area of ​​regional importance in the Kemerovo region. Ecological trail will be organized on the territory of the natural monument. In the year of the celebration of the 300th anniversary of the start of industrial development of Kuzbass, another protected area - a botanical reserve of regional significance “Uvaly village of Luchshevo” in the Prokopyevsky municipal district - was opened with the support of a coal company. The presentation of the results of the project took place in the village of the same name on March 30. “Participation in the creation of the Artyshta Natural Monument is the implementation of an environmentally oriented policy of the Company, which is aimed at preserving biodiversity in the territories of our presence in Kuzbass,” comments the Deputy Director for Ecology, Industrial Safety and Vitaly Latokhin for land use of JSC MC Kuzbassrazrezugol. Annually, JSC MC Kuzbassrazrezugol allocates more than 500 million rubles for environmental protection measures.