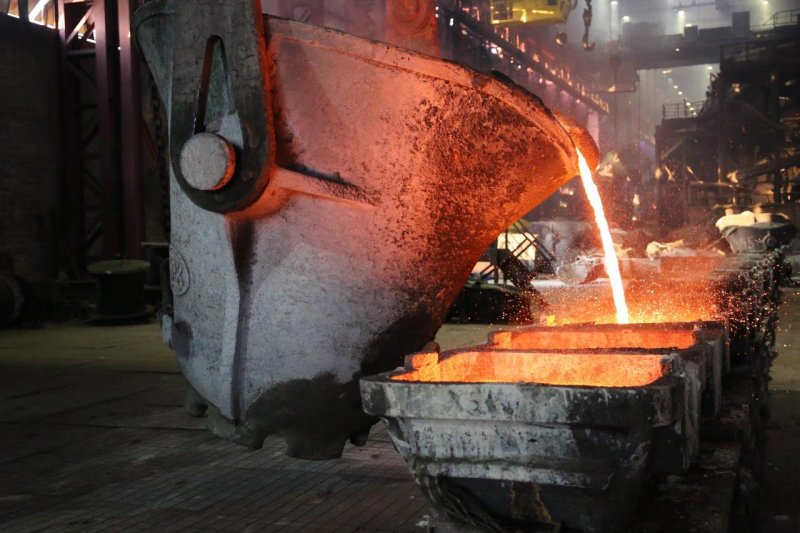 Mednogorsk MSK (an enterprise of the metallurgical complex of UMMC), on the eve of the professional holiday of the Day of Metallurgist, has shipped to the consumer of its products two million tonnes of blister copper from the day of its foundation. the firstborn of non-ferrous metallurgy in the Eastern Orenburg region, whose history begins in February 1939, when the first 15 tons of matte and 22 tons of sulfur were obtained in three water-jacket furnaces of the copper smelter. This was preceded by the development of the Blyavinsky deposit of copper pyrite with a high copper content of up to 4%, as well as gold and silver.

In the biography of MMSK there were different periods of its formation and development. But a significant leap towards the production of two million tonnes of blister copper was made after MMSK became part of the Ural Mining and Metallurgical Company. In the last five years alone, the production of the main products has grown from 40283 tons to 55617 tons in one calendar year.

- The jubilee production of blister copper at the combine is a piggy bank at the heart of the economy of our region and city, and, importantly, workers places. In addition: taxes, charity, active social policy of the metallurgical enterprise, and confirmation of correct management decisions for the technical re-equipment of the copper and sulfur plant, - says the general director of MMSK Ilfat Iskhakov, noting that the height taken will be one of the best symbolic gifts for the team of MMSK to the upcoming professional holiday of metallurgists.

We add that according to the results of work for 2020, Mednogorsk MSK paid a record amount of taxes to the budgets of all levels in the amount of 1.4 billion rubles (184% to the level of 2019). in addition to the Mednogorsk copper and sulfur plant in the Orenburg region, there are such enterprises of the Ural mining and metallurgical company as PJSC "Gaysky GOK" (Gai city), specializing in the extraction of copper pyrite ore by underground and open methods and its processing at its own processing plant, LLC "Orenburg Radiator" (Orenburg), specializing in the development, implementation and serial production production of radiator products.