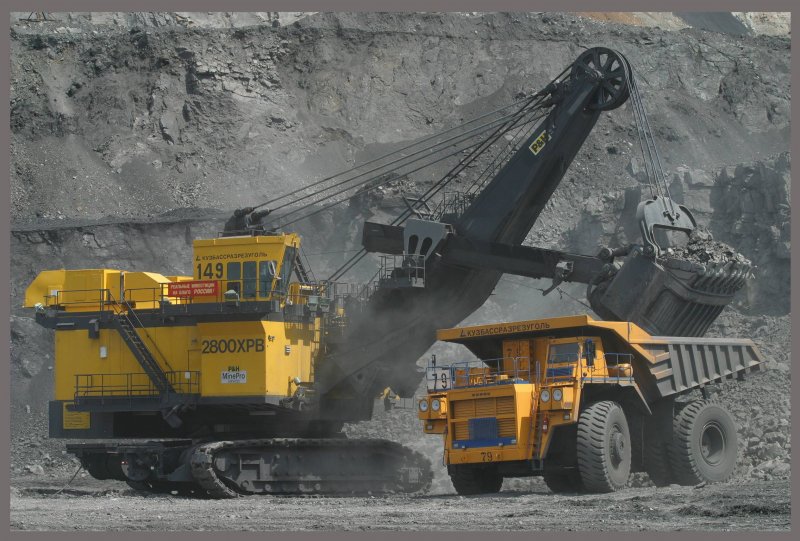 JSC "MC" Kuzbassrazrezugol "(an enterprise of the raw materials complex of UMMC) summed up the results of work for the first half of 2021.

For six months at the enterprises of the coal company, 20.5 million tons of coal were mined (including of 3.2 million tons of coking grades), which is 5.6% less than the volume of the same period in 2020, but fully corresponds to the current plans of the Company.

The total volume of stripping in January-June amounted to 153.6 million cubic meters ... Since the beginning of the year, 18 million tons of coal have been processed at the concentration plants and units of the company's branches. The percentage of processing of the total production volume is 88%.

Almost 19.8 million tons of products have been sent to consumers since the beginning of the year. The growing demand in the coal market allowed the company to ship an additional 10% to the already adjusted upward delivery plan in March and, based on the results of half a year, equalize the indicators of the same periods of the current and last year. Additional volumes are directed to the external market. In general, 13.5 million tons of coal have been shipped for export since the beginning of the year (+ 15% to the plan), deliveries to Russian consumers were carried out within the planned targets of -6.2 million tons.

By the end of the year, MC “ Kuzbassrazrezugol plans to extract another 24.5 million tons of coal and ship 21 million tons of products to the consumer. Recall that in March, due to the favorable situation on the coal market, the company adjusted its production plans for 2021, increasing production from 41 to 45 million tons of coal and shipment from 37 to 41 million tons. Additional volumes are distributed between the Taldinsky, Krasnobrodsky and Mokhovsky branches of the company. The company also set a course for increasing the number of workers in working specialties and a large-scale renewal of the fleet of mining and transport equipment.