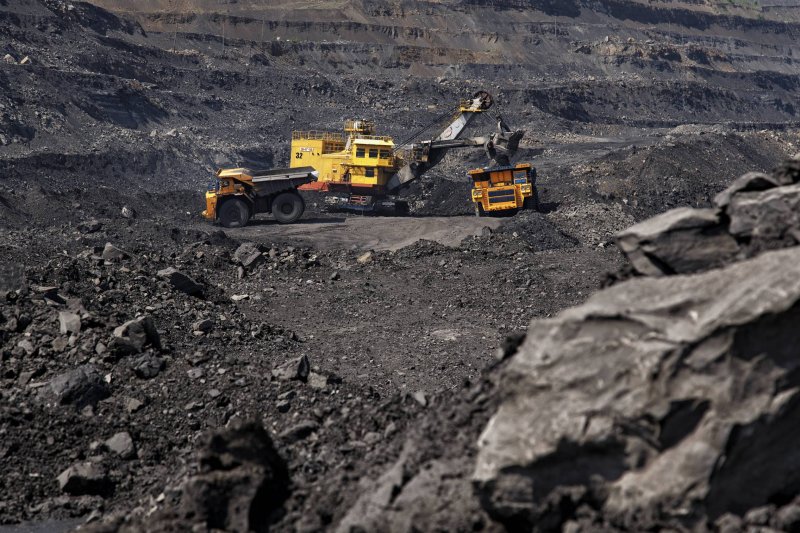 JSC "MC" Kuzbassrazrezugol "(an enterprise of the raw materials complex of UMMC) summed up the results of work for January-September 2021.

The total volume of stripping in January-September amounted to 237.5 million cubic meters. Since the beginning of the year, more than 29 million tons of coal have been processed at the concentration plants and installations of the company's branches. The percentage of processing of the total production amounted to 88%.

Since the beginning of the year, 31.9 million tons of products have been sent to consumers. The rise in the coal market allowed the company to ship 8% more than planned and 6% more than in the three quarters of last year. Additional volumes are directed to the external market. In total, 22.4 million tons of coal have been shipped for export since the beginning of the year, deliveries to Russian consumers were carried out within the planned targets - 9.6 million tons.

By the end of the year, Kuzbassrazrezugol Management Company plans to produce about 12 million tons coal. Recall that in March, due to the favorable forecast of the situation on the coal market, the company adjusted production plans for the current year, increasing the planned volumes: production - from 41 to 45 million tons of coal, shipments - from 37 to 41 million tons. The company also took a course towards increasing the number of workers in working specialties and a large-scale renewal of the main mining equipment fleet. In addition, programs have been developed to upgrade auxiliary mining equipment and non-technological vehicles, the implementation of which will begin in the fourth quarter of 2021.