The COVID-19 pandemic and the corresponding economic consequences have tilted rivalry between countries in China's favor. 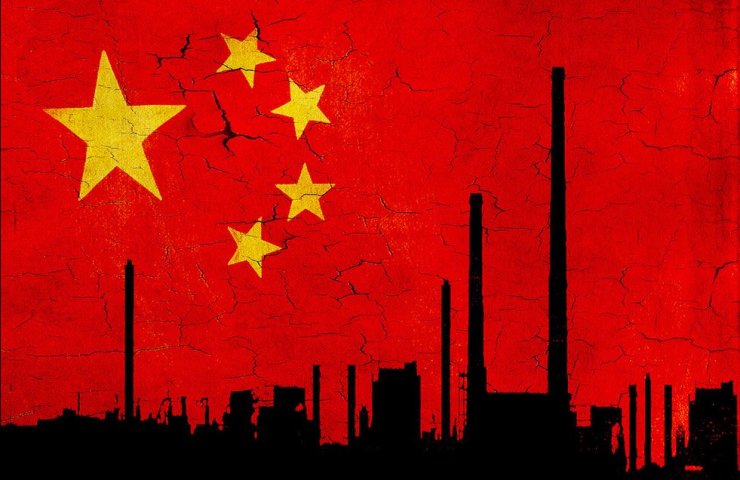 China will overtake the United States to become the world's largest economy in 2028, five years earlier than previously thought, due to the two countries' different recovery from the COVID-19 pandemic, according to the CEBR Center for Economic and Business Research Center's annual report released on Saturday.

Analysts said China's “skillful management of the pandemic,” with its strict early isolation and blows to long-term growth in the West, means China's relative economic performance has improved.

Japan will remain the third largest economy in the world in dollar terms until the early 2030s, when India overtakes it, dropping Germany from fourth to fifth.

The UK, currently the fifth largest economy by the CEBR, will drop to sixth in 2024.

The report also says that the impact of the pandemic on the global economy is likely to manifest itself in higher inflation rather than slowing growth.

“We are seeing a business cycle with higher interest rates in the mid-2020s,” analysts say, which they believe poses a challenge for governments taking large loans to fund their response to the COVID-19 crisis.

“But the main trends that have intensified by this point indicate that the world will become greener and more technological as we move into the 2030s.”

Recommended:
Google employees form their own union in response to layoffs and discrimination
Washington imposed curfew after Trump supporters seized US Congress building
At least 12 living miners remain under the rubble of a mine blown up on January 10 in China
On this topic
The world market for rare earth metals will grow by 10.4% per year
Fitch: steel production in Ukraine will not come to pre-war levels
EUROFER: EU Steel Market in 2019. Overview and perspectives
Steel production at record levels. What's next?
Iron and iron casting market will grow by 4 percent annually
The rebar market will grow by 5.5 percent annually
Add a comment
Сomments (0)
News Analytics
Novokramatorsk Machine-Building Plant acquired a unique machining center25-01-2021, 17:27
KAMAZ intends to double the production of electric buses25-01-2021, 15:47
Liberty Steel will submit a firm bid today for ThyssenKrupp Steel Europe25-01-2021, 14:23
A new steel-pouring stand was launched at the Dneprovsk Iron and Steel Works25-01-2021, 13:53
10 miners recovered from exploded gold mine in China25-01-2021, 13:46
China will overtake the United States to become the world's largest economy in27-12-2020, 12:04
The shortage in the US steel market will last at least until the end of the25-12-2020, 11:36
Steel production in China to surpass one billion tons this year23-12-2020, 10:59
Iron ore prices hit seven-year high and continue to rise15-12-2020, 10:26
Prices for metallurgical raw materials continue to rise in regional markets10-12-2020, 11:32
Sign in with: