International policy commitments to limit climate change by reducing greenhouse gas emissions, rapidly dropping the cost of renewable energy sources and social change will lead to a noticeable decrease in demand for coal, oil and then gas in the coming decades. 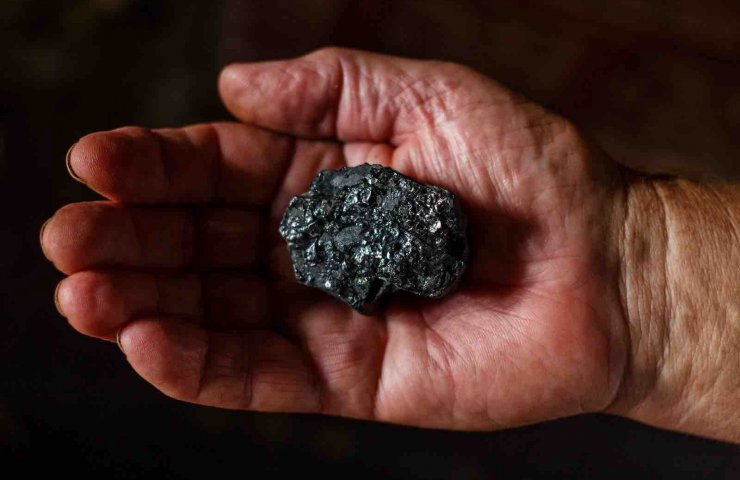 Fossil fuel exporters will face a loss of GDP, government revenue and export earnings as a result of the transition to a lower carbon economy in the coming decades. This is stated in the new review Fitch Ratings.

According to the rating agency, among the most at-risk sovereigns are those that do not adequately prepare for the transition to a carbon-neutral economy, increasing the risk of stranded assets associated with climate change, which could lead to downgrades as the consequences become clearer , more significant and significant.

“Coal will face a faster and more complete market loss than oil and especially gas. High-cost producers will be crowded out first. Political instability and rising financial costs could exacerbate problems, ”Fitch warned, adding that the transition would be as shocking to hydrocarbon revenues as it was in 2013-2016 and 2018-2020.

Let's remind that last week the largest oil company Shell reported about huge losses after the coronavirus pandemic led to a drop in oil demand. Shell now wants to expand its biofuel, hydrogen and hydropower business as it faces growing pressure from investors and lenders.

Recommended:
The government of Ukraine approved the National Economic Strategy until 2030
DMZ actively produced coke and pig iron in January, reducing the production of steel and rolled products
Ukraine and Australia have become one step closer in cooperation in the space sector
On this topic
The world market for rare earth metals will grow by 10.4% per year
Yuzhmash told whether it is possible to launch reusable rockets from the Black Sea
How the reform of the electricity market in Ukraine can lead to a collapse and what to do about it
Green deal the EU could change the demand for metals
Heating season in Ukraine: where there can be problems with heat and why
Correct use of slag can save 80% natural gas consumption
Add a comment
Сomments (0)
News Analytics
Turboatom and Electrotyazhmash discussed prospects for cooperation under05-03-2021, 19:04
DMZ Yaroslavsky in February almost doubled the production of rolled products05-03-2021, 18:19
Sanjeev Gupta Metallurgical Alliance Stops Paying Greensill Loans05-03-2021, 18:18
China to build high standard free trade zone network to reach worldwide - Xinhua05-03-2021, 16:43
Ukraine and Australia have become one step closer in cooperation in the space05-03-2021, 14:25
Spread between raw materials and high strength alloy steel in Europe increased01-03-2021, 20:21
Increase in prices is forecasted in the markets of steel raw materials -26-02-2021, 09:25
Troy ounce of gold will drop $ 500 in two years - Fitch25-02-2021, 18:29
Global iron ore production growth to outstrip cumulative production in India23-02-2021, 10:22
Fitch Ratings Warns of “Shocking Impact” on Fossil Fuel Exporters18-02-2021, 14:44
Sign in with: