it is Noted that this distraction often leads to serious injuries and sometimes to the victims. Now violators face immediate eviction and large fines. 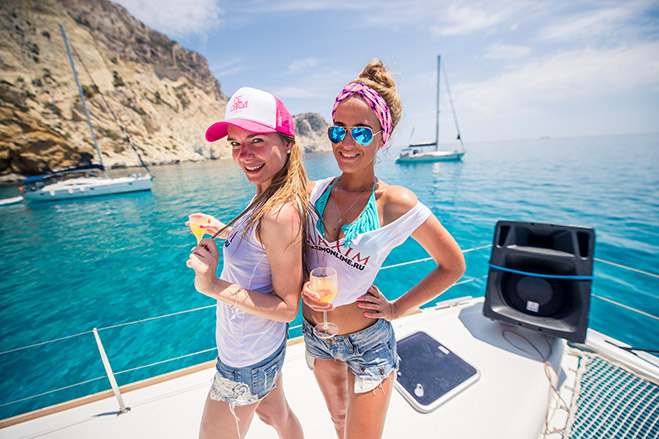 Balearic Islands in Spain are struggling with alcoholismo, the report said Euronews. In the popular seaside resorts of Spain restrictions on the promotion of alcoholic beverages and partying. Stopped issuing the licenses on cruises with alcohol. Along with alcaiceria the Balearic Islands have banned another popular tourist pastime — jumping from balconies into swimming pools.

banned in some cities turned out to be a promotion, in which tourists were offered drinks or discounts and is unrestricted access to alcohol. In the regional government have called this a breakthrough in the struggle for the improvement of tourism. "The Balearics were the first European direction, where they are struggling with similar activities," — said the councillor for tourism of the local administration Iago Negueruela.

Fight alcoholismo explain the concern about the health and image of the region, but also the peace of local inhabitants who complain about a noisy party. With round the clock parties attributed the Exodus from the resort areas. At the same time, some restrictions was met with stiff criticism from associations of tourism business that is already counting losses. "To get the stores and bars be closed at half past nine in the evening is a bust. And again, the most affected are the small shops" — complain to the Association of tourist services Mallorca.