An Internet scammer in a couple of hours "earned" $ 32,000 on Twitter using the nickname of Elon Musk

Elon Musk's fake Twitter account launched a cryptocurrency scam in response to Donald Trump's tweet and stole $ 32,000 in Bitcoin from users in just a couple of hours. 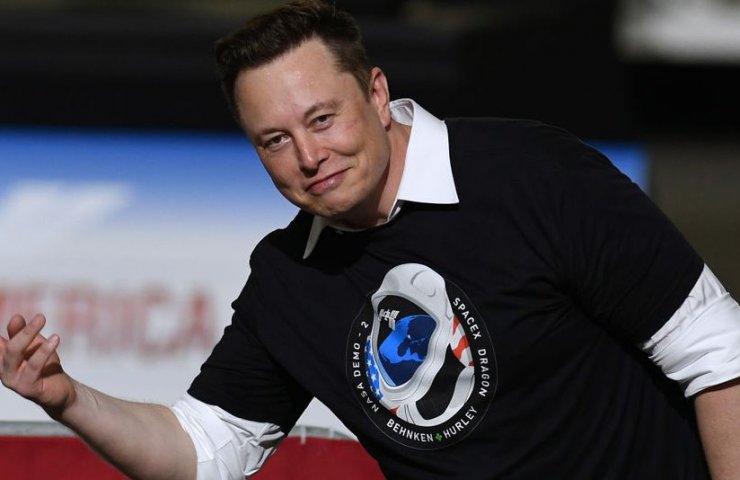 The verified account went online Wednesday under the display name "Elon Musk" and commenting on Trump's tweets that discussed the presidential election.

The fraudulent tweet says the election is almost won, and to celebrate the event, Elon Musk is giving away gifts to its followers.

Upon further investigation, it was determined that the verified account previously belonged to Emma Isaacs, who is the CEO of BusinessChicks, and her image is still displayed as a banner on the fraudulent account.

As the investigators note, this scam using the nickname "Elon Musk" is far from the first.

Notably, in order to combat this recurring scam, Twitter promised in 2018 that it would automatically block any account that changed its display name to "Elon Musk." That obviously didn't happen on Wednesday.

The hackers claimed to have paid one or more Twitter employees to access internal systems that allowed them to hijack accounts and post tweets asking them to send them bitcoins.

About 300 people were tweeted, sending hackers $ 1,118,000 before Twitter deleted the tweets and blocked all verified accounts to prevent the hack from spreading further. In total, the attack lasted four hours.

In the following days, the name and face of the hacker became known, and he and three others were arrested.

The mastermind was 17-year-old Graham Ivan Clark, who lived in Florida and is currently charged with 30 felonies for hacking into these accounts, sending messages on their behalf, and luring additional victims to send him bitcoin donations, according to authorities. .

Recommended:
State Enterprise "VostGOK" will increase the efficiency of uranium production at the Novokonstantinovskaya mine
Tens of thousands of jobs in the Ukrainian metallurgy under the threat of reduction - A. Kalenkov
Honda announced the start of mass production of autonomous cars of the third level
On this topic
How Tesla became the world's most valuable automaker
Elon Musk received a multimillion-dollar military contract from the Pentagon
SpaceX signs an agreement to send tourists to the International Space Station
Elon Musk has amazed the number of fakes on its Wikipedia page
Top 10 digital trends in the global steel industry
Elon Musk: from hyperloop to the conquest of Mars
Add a comment
Сomments (0)
News Analytics
Hydrogen trains in Austria received approval for operation on passenger lines01-12-2020, 19:01
Metinvest is recognized as one of the most sustainable companies in Ukraine01-12-2020, 18:38
Nord Stream 2 will complete construction of the Russian ship Akademik Chersky -01-12-2020, 17:49
Russia did not mind replacing natural gas with hydrogen in Ukrainian transit in01-12-2020, 15:55
Rostec quadrupled the engine resource for the Yak-13001-12-2020, 15:35
European Union scrap collectors worried about possible export restrictions18-11-2020, 10:41
Occupational diseases of workers in the extractive industry: types and ways to16-11-2020, 17:49
Eurofer expects recovery in EU steel demand05-11-2020, 09:47
Hot rolled carbon steel demand will continue to grow by 4% pa until 203004-11-2020, 16:14
Platts Steel Trade Review: China Will Decide Asia's Fate30-10-2020, 10:04
Sign in with: