Occupational diseases and injuries claimed 1.9 million lives in 2016. This data is contained in the first joint report of the World Health Organization (WHO) and the International Labor Organization (ILO) on this topic. 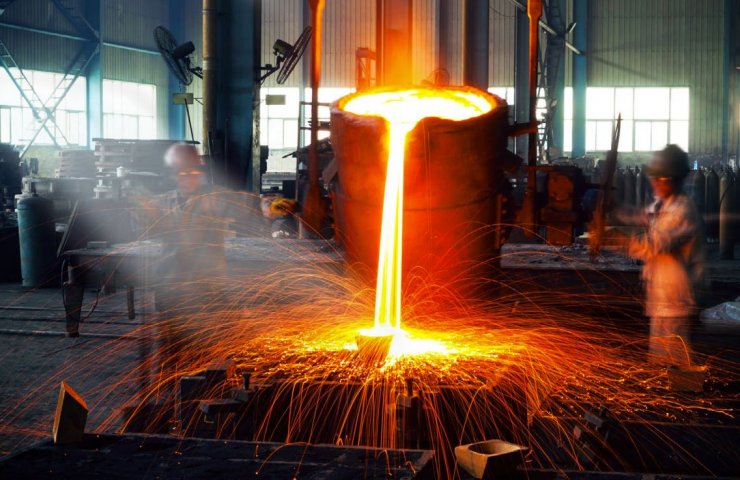 The number one killers are diseases of the respiratory and cardiovascular systems. In general, in 81 percent of cases death was caused by non-communicable diseases: in the first place - chronic obstructive pulmonary disease, in the second - stroke, in the third - ischemic heart disease. Only 19 percent of all deaths are attributed to work-related injuries.

The study authors examined 19 risk factors associated with occupational activities, including long hours of work, air pollution and noise. So, approximately 750 thousand deaths, according to experts from the WHO and the ILO, are associated with irregular working hours. 450 thousand people died from diseases resulting from the inhalation of polluted air, saturated with harmful particles and various vapors.

“It is outrageous that professional activity leads so many people to death,” said WHO Director-General Dr. Tedros Adhanom Ghebreyesus, commenting on the findings of scientists. “Our report is a wake-up call for countries and the private sector to take action to improve safety for workers and protect their health.”

Such a policy would serve the interests of both the population, the authorities, and business, the UN is convinced, because occupational diseases and injuries are a burden on health systems and turn into a catastrophe for the family budget.

Overall, the death rate from work-related causes has dropped by 14 percent since the early 2000s. This indicates that the safety situation in the workplace is improving somewhat. However, morbidity rates associated with working hours have increased, with heart disease dying 40 percent more often, and 19 percent more stroke deaths.

WHO and ILO urge countries to first monitor the situation so that mortality rates from working conditions can be closely monitored at country, regional and global levels. Only by studying these statistics can we develop and take effective measures to prevent such diseases and save lives.

Each risk factor requires a special approach - it can be an agreement on normalized working hours, additional ventilation of the room or the provision of personal protective equipment. “Governments, employers and workers themselves can take action to reduce risks in the workplace,” says ILO Director-General Guy Ryder.

Southeast Asia and the Western Pacific region accounts for a disproportionate number of occupational deaths. Demographically, the most vulnerable are men and all people over the age of 54.

At the same time, the authors of the report note that the data obtained may not reflect the real situation, and the mortality rate from diseases associated with professional activities may be even higher. Scientists are also confident that the pandemic also affected the situation, and this issue requires a separate study.

Recommended:
Ukraine has chosen 99% of the quotas for the import of sheet steel to the European Union in three months
For the first time, the exchange price of gas in Europe exceeded USD 1,200 per thousand cubic meters
German businessmen visited the Ukrainian pipe plant and were very surprised
On this topic
Working is unhealthy and overworking is deadly - UN study
UK investigates human death due to air pollution for the first time in history
Research Shows New Vaping Devices May Cause Lung Damage
COVID-19 pandemic plunges global labor income by $ 3.5 trillion
September 7 is the International Day of Clean Air - the UN has prepared a report
Lead poisoned among children worldwide - UN
Partner news
Сomments
Add a comment
Сomments (0)
News Analytics
EU leaders intend to provide emergency assistance in connection with energy15-10-2021, 13:07
Beijing Unveils Tough Winter Restrictions on Plants in North China15-10-2021, 13:05
Glencore targets two million tonnes of UK non-ferrous scrap14-10-2021, 18:27
The threat of an emergency man-made situation at Yuzhmash is real - the14-10-2021, 13:52
Nippon Steel sues to ban Toyota cars from Chinese steel14-10-2021, 11:36
In Europe, the stainless steel market unexpectedly "sank" - MEPS30-09-2021, 12:08
Oil prices to surpass $ 90 by year end due to shortages - Goldman Sachs27-09-2021, 10:58
Moody's changes its outlook for the mining and metals industry from "positive"14-09-2021, 18:39
European steel prices decline from summer highs and remain stable high04-09-2021, 10:38
Rise in European steel prices to dizzying levels finally fizzled out - Bloomberg27-08-2021, 13:18
Sign in with: