Nuclear energy must be used to tackle climate change - IAEA

Nuclear technology, according to the head of the IAEA, is an important tool in the fight against climate change and zoonotic diseases. 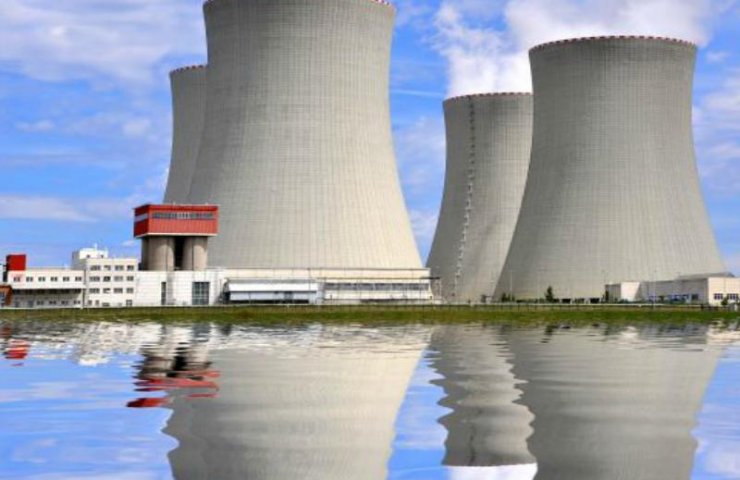 By 2050, the scale of electricity production from nuclear power plants may double, which will make an important contribution to the fight against global warming on the planet. This was stated by the head of the International Atomic Energy Agency (IAEA) Rafael Grossi, speaking at the General Conference of the Agency in Vienna. He reported on inspections of nuclear facilities around the world, including Iran, and spoke about the development of the atom for peaceful purposes, including in the fight against climate change and zoonotic diseases.

According to the IAEA, today another 50 nuclear reactors are being built in 19 countries of the world.

Rafael Grossi announced that he will take part in the upcoming climate summit in Glasgow.

“In my speech at COP-26, I will personally state that nuclear energy is and should be even more involved in addressing climate change. According to the most recent IAEA forecast, under the most favorable scenario, the current levels of electricity production at nuclear power plants are expected to double by 2050, ”the IAEA head said.

According to him, the development of electricity will largely depend on the extension of the service life of existing nuclear power plants and on whether new facilities with a total capacity of about 550 gigawatts (GW) will be completed.

Now in 32 countries there are 444 nuclear power reactors, which provide about 395 gigawatts of power. They account for about 10 percent of the world's electricity and over a quarter of all low-carbon electricity. Another 50 reactors are under construction in 19 countries. They will provide almost 53 gigawatts of additional power.

Speaking about the advantages of nuclear technologies, the head of the IAEA stressed the importance of ensuring their safety. The agency, he said, helps states create national nuclear legal regimes.

Let's remind that last week, the steel industry in Japan demanded from the new government to pursue an energy policy that provides for the maximum use of nuclear energy. According to Japanese steelmakers, such energy is several times cheaper than "green" and causes even less harm to the environment than wind power.