If Musk sold $ 6 billion worth of Tesla shares as a donation, it would be the largest donation 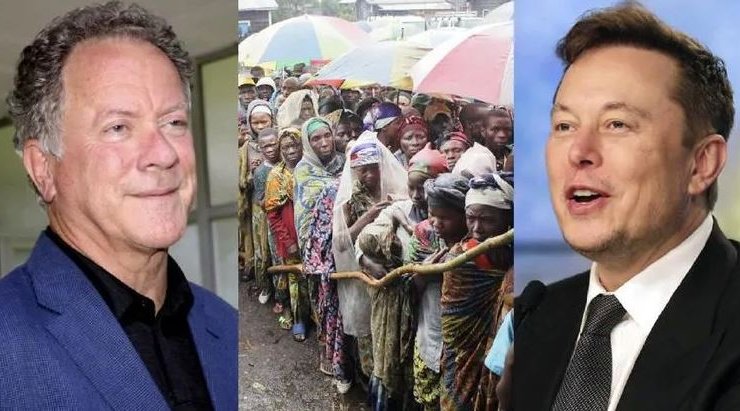 Elon Musk's fortune now exceeds $ 300 billion, and he is obviously ready to start spending. Musk tweeted Sunday that he was willing to consider an offer from a United Nations official who said $ 6 billion in donations from one of the world's richest people could help stop world hunger.

Last week, David Beasley, director of the UN World Food Program, told CNN that it was time for the super-rich to “step forward on a one-time basis” to “help 42 million people who will literally die if we don't get to them ". He made special mention of Musk and Amazon CEO Jeff Bezos, two of the richest people in the world.

On Sunday, Musk responded to a Twitter user who indicated that $ 6 billion would be just 2% of his fortune. Musk said that if WFP (World Food Program) could “accurately” describe how a donation would solve world hunger, he would “sell Tesla shares right now and do it.”

In a subsequent tweet, Musk added that the UN plan should include “open source accounting so the public can see exactly how the money is spent.”

A few hours later, Beasley told Musk that the $ 6 billion amount would not solve the problem of world hunger, but “WILL prevent global political instability, mass migration and save 42 million people on the verge of hunger.”

Musk responded by asking him to post details of the organization's current and projected costs.

If Musk sold $ 6 billion worth of Tesla shares as a donation, it would be the largest charitable donation he has ever made.