Hemp is a multifunctional culture that you don't even know about the areas of its use.

The oil obtained from hemp should be used in food for people who have problems with the cardiovascular system or suffer from cancer. 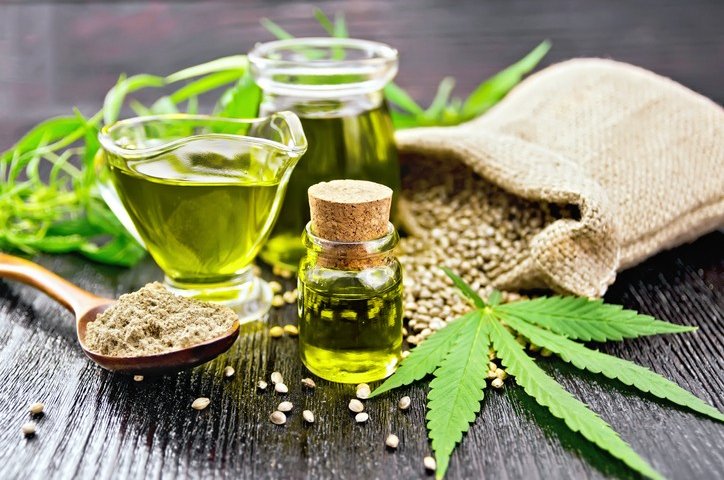 There are many cultures about which many are not even aware of the areas of use. In this article, we propose to pay attention to a plant that almost everyone knows, but they know this culture from a rather negative side. For everything, basically, it's a psychotropic plant, cannabis, that can lead to personality disorder. It is clear that we are talking about hemp. But many do not know about many facts from the history associated with this plant.

At the beginning of the last century, the Department of Agriculture in the United States of America gave priority to such a plant as hemp. This plant has been recognized as one of the most profitable crops. And it was this culture that our ancestors actively cultivated for various technical needs. Let's look in this article in order, what are the advantages of this ancient and at the same time multifunctional plant. We will try to tell the world about the beneficial properties of hemp and remove the wreath of contempt from it. Long ago archaeologists have proven that our distant ancestors who lived in our country and the population inhabiting other European countries actively used such a plant as hemp in their daily lives. And they definitely did not smoke it. They made fabric from it, it was well suited for kindling and was actively used in food, just as our ancestors knew about its medicinal properties and used this type of culture as a pain reliever.

And nowadays it has become known that hemp is of great importance in the medical and cosmetic fields. This plant helps patients suffering from such a serious disease as Alzheimer's disease. Hemp is used to make paper products and even furniture. It is actively used in cooking.

The oil obtained from hemp should be used in food for people who have problems with the cardiovascular system or suffer from oncology. It is also perfectly used in cosmetology for the preparation of creams, gels, as well as shampoos and hair products. At the same time, cosmetic products from this plant, in addition to being rich in vitamins and amino acids, also have hypoallergenic properties, which allows it to be used by people with any type of skin.

In a culture like hemp uses almost everything: flowers, leaves, seeds and of course stem This culture has come a long way from active use to oblivion and charity. Today, people have learned to use this culture correctly and wisely.