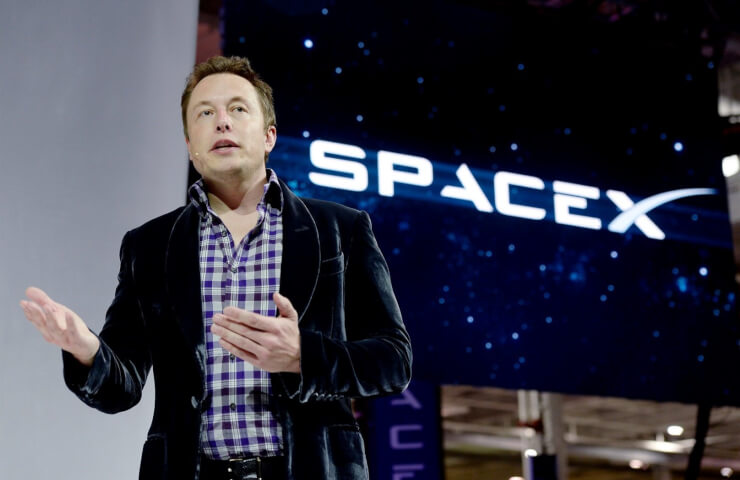 The launch is due to take place in the US later on Thursday and is part of what is known as ridesharing, where companies or governments book seats for their ships aboard SpaceX rockets. More than 100 spacecraft take part in the program.

South Africa's satellites will be placed in low Earth orbit at an altitude of 525 kilometers, the government's Ministry of Science and Innovation said in a statement. They will eventually be used to monitor the country's coastline.

"This will further solidify South Africa's position as an African leader in the development of small satellites and help the country capture a valuable niche market share in the rapidly growing global satellite chain," said Blade Nzimande, Minister for Higher Education, Science and Innovation.

According to the Bloomberg Billionaires Index, 50-year-old Musk is the richest person in the world with a net worth of $282 billion. He was born in the capital of South Africa, Pretoria, and moved to North America as a young man.