British industrial enterprises will begin to close in a few weeks due to rising production costs in the hope of a further decline in energy prices. 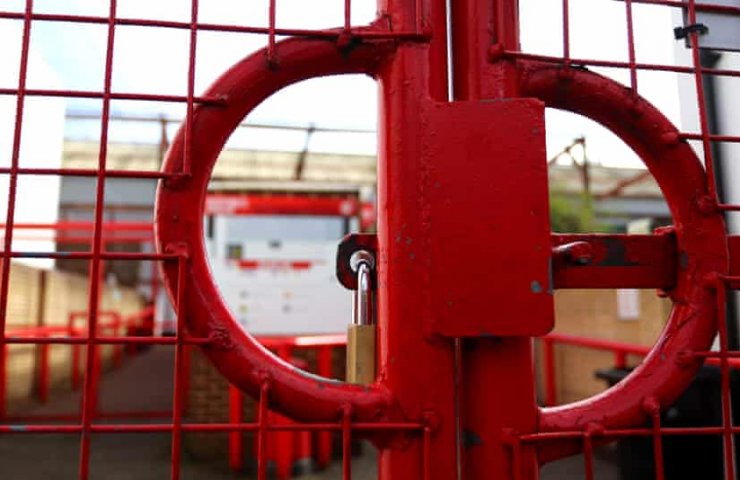 The pound has already lost some of its positions in September due to the fuel crisis caused by Brexit and the lack of truck drivers. However, the shutdown of factories due to the energy crisis will lead to much worse consequences. If the government does not find a solution to the problem in the near future, and the price of gas remains at high levels, the GBP /USD pair will continue to decline. This is stated in today's analytics from the Forex Club group.

Natural gas prices in the UK are up 740% compared to October last year. The situation is so serious that business representatives are asking the authorities to intervene urgently. So, according to the Association of the Chemical Industry, due to rising production costs, factories will begin to close in a few weeks in the hope of a subsequent decline in energy costs. The transfer of the growth of the cost price to the price of finished products will lead to a loss of competitiveness in the international market.

General Director of the UK Steel Lobby UK Steel Gareth Stays said that in the absence of government support, the rise in gas prices will lead to the shutdown of many industrial enterprises and irreversible damage to equipment on some of them. This will directly affect the supply of steel and the loss of jobs.

According to the Organization for Economic Cooperation and Development (OECD), in August alone, energy prices rose by 18% in developed countries. However, the situation has worsened in the past two weeks. A number of analysts agree that rising costs will not only lead to higher inflation, but also threaten the economic recovery of Europe.