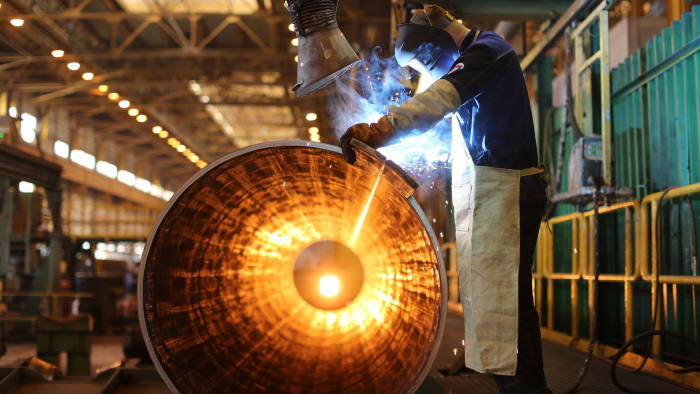 According to Mysteel, total stocks of steel products in China as of Thursday totaled 37,05 million tons, which is 4.8% less than 38,91 million tons a week earlier. This was the first decline since December 19, 2019, as growth in traditional reserves in anticipation of the lunar New year was exacerbated by the decline in demand caused by the outbreak of coronavirus.

Industrial production in China fell at the fastest pace in 30 years during the first two months 2020, but the reduction of inventory this week indicates that manufacturing and construction are returned to a normal level, and the country reports that for three consecutive days without new cases of local infection viruses.