According to the agency, the demand for steel by 2050 will grow by a third and a quarter of all world production will be concentrated in India. 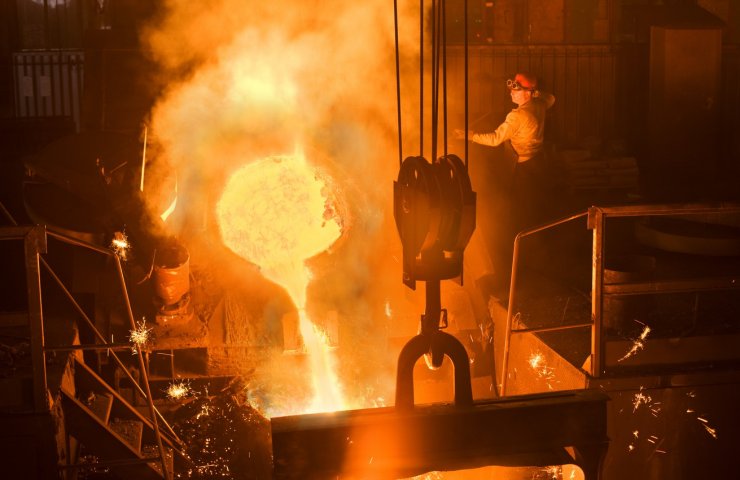 According to According to the forecasts of the International Energy Agency (IEA), by 2050 the global demand for steel will grow by more than a third. By 2050, nearly one-fifth of the world's steel is expected to come from India, up from about 5% today. India is already the second largest steel producing country in the world, and its annual production is expected to increase by more than double the total steel production in the European Union in 2019 by 2050.

The COVID-19 crisis has shaken global supply chains, which the IEA estimates will lead to a 5% decline in global steel production in 2020 compared to 2019.

The People's Republic of China goes against the global trend, its production, according to the IEA, will grow in 2020, based on high production levels in the first half of the year.

After a global downturn in the near term, the steel industry is returning to a sustainable growth path, according to IEA baseline forecasts.

“Without targeted measures to reduce steel demand where possible, and without overhauling the existing production fleet, 2 CO emissions will continue to rise despite a higher share of less energy intensive secondary production, up to 2.7 gigatons of CO 2 per year by 2050, which is 7% more than today, ”says a new IEA report.

In addition, the steel sector is currently the largest industrial consumer of coal, providing about 75% of its energy needs. Coal is used to generate heat and produce coke, which plays an important role in the chemical reactions required to make steel from iron ore.

"To achieve global energy and climate targets, emissions from the steel industry must be reduced by at least 50% by 2050, followed by a further reduction in emissions to zero," the IEA said.

The IEA Sustainable Development Scenario sets an ambitious path to zero net emissions for the energy system by 2070. While more efficient use of materials helps to lower overall demand from baseline projections, the average direct CO 2 emission rate for steel production should be reduced by 60% by 2050 to 0.6 tonnes CO 2 per tonne of steel smelted, up from the current level of 1.4 tonnes.