Hydrogen technologies will form the basis for the transition of the world's largest metallurgical company to the production of "green" steel. 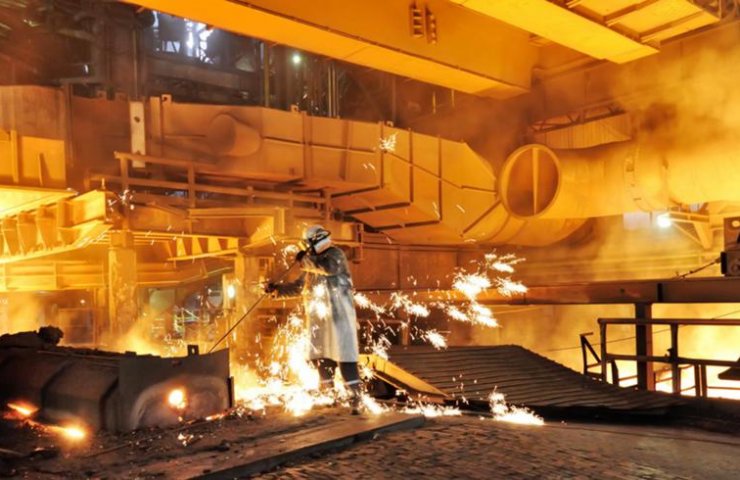 The European division of the world's largest steel company, ArcelorMittal, announced that already this year its customers will receive the first 30,000 tons of steel smelted with zero greenhouse gas emissions.

The strategy for the transition to green steel production is centered around two main technological routes, as presented in First Climate Action Report by ArcelorMittal Europe, published earlier this year:

Hydrogen plays a central role in the company's decarbonization strategy. ArcelorMittal Europe is developing a series of industrial hydrogen projects for use in blast furnace steelmaking that will begin to deliver significant CO2 savings over the next five years.

Ultimately, to reach zero, this hydrogen must also be "green" (produced by electrolysis, which is powered by renewable electricity). Therefore, ArcelorMittal is developing new plants for the production of green hydrogen using electrolysers.

“Today we provide an important update on our progress towards our goal of 30% CO2 reduction by 2030 and carbon neutrality by 2050, including highlighting the vital role that hydrogen has in our strategy ... In parallel we continue to implement our Smart Carbon technology, which we are convinced also offers enormous potential given that the world will need so-called Bioenergy Carbon Capture and Storage (BECCS) technologies to reach net zero by 2050, ”said Aditya Mittal , President and Chief Executive Officer of ArcelorMittal Europe.

Recommended:
The number of underground miners on strike in Kryvyi Rih reduced to 59
A decrease in business activity is observed in the regional markets for metallurgical products
Quarantine at DMK extended until October 31 due to worsening epidemiological situation
On this topic
World's largest steel company will be carbon neutral by 2050
Thyssenkrupp to build hydrogen-fueled steel plant by 2025
Ukrainian gas transmission system tested for hydrogen pumping capacity
Ukraine is a priority partner in the implementation of the European hydrogen strategy
The Swedes first in the world to conduct heating of the steel by hydrogen in the process of rolling
Zaporizhzhya Ferroalloy Plant highly appreciates Norwegian technologies
Add a comment
Сomments (0)
News Analytics
Innovative matrix headlights on the Audi E-Tron19-10-2020, 22:43
Tensions rise between China and Australia over commodity trade14-10-2020, 18:15
The European Union confirms its intention to introduce a border tax on carbon13-10-2020, 13:20
ArcelorMittal Europe to start producing green steel from 202013-10-2020, 12:44
Kremenchug refinery launched an isomerization unit13-10-2020, 12:43
Dolomite powder market to reach USD 33.44 billion by 202705-10-2020, 12:33
Iron ore prices to surpass six-year high soon16-09-2020, 10:32
World Oil Demand Peak May Be Over - BP15-09-2020, 09:05
China expands car market capacity by increasing demand for steel and metals11-09-2020, 10:56
Prices continue to rise in the long and flat steel markets08-09-2020, 14:25
Sign in with: