The French company, the shareholder of which is the fourth largest oil and gas company in the world in terms of production, gained control over the total capacity of Ukrainian solar power plants of 103.5 MW. 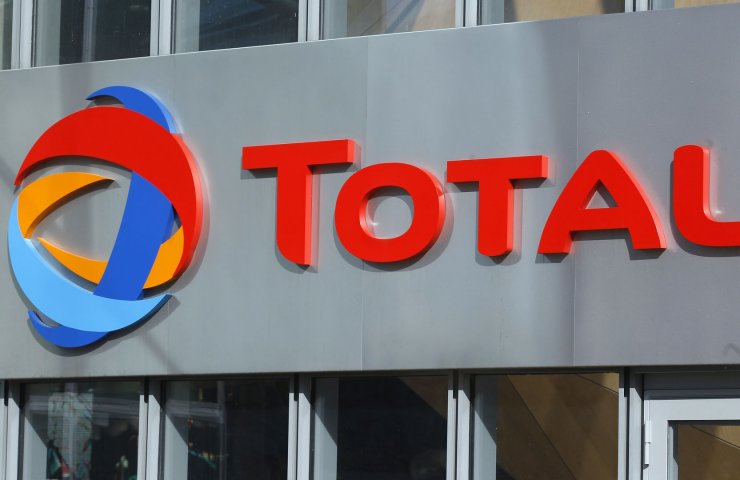 The French company Total Eren SA received permission to acquire a controlling stake in the authorized capital of the operating companies of six solar power plants in western Ukraine - Energy Space, Ternovitsa Solar Plus, Sunlight Generation, Ternovitsa Solar, Energopostach -Plus "and" Lightful ". The corresponding decision was made by the Antimonopoly Committee of Ukraine on July 1.

Total Eren is a specialized subsidiary of the EREN Groupe, an independent electricity producer that develops, finances, invests, builds and operates renewable energy plants (solar, wind, hydropower) around the world.

Since December 2017, TotalEnergies, a French oil and gas company, the fourth largest producer in the world after Royal Dutch Shell, British Petroleum and ExxonMobil, has been a shareholder in Total Eren. In Ukraine, the company is currently building wind power capacity of 247.5 MW.

According to analysts, the share of foreign investors in the installed capacity of power plants operating on renewable energy sources in Ukraine will amount to more than 30% by the summer of 2020, and the size of foreign investments in the sector will reach 2.5 billion euros.

Финансовая аналитика, прогнозы цен на сталь, железную руду, уголь и другие сырьевые товары. More news and analytics on Metallurgprom telegram channel - subscribe to get up-to-date market information and price forecasts faster than others.
Сomments
Add a comment
Сomments (0)
On this topic
Fitch Ratings notes the systemic crisis in the energy sector of Ukraine
Rinat Akhmetov insured all his solar and wind power plants in Ukraine
The capacity of private solar power plants in Ukraine approached 1 gigawatt
Dmitry Firtash regained the right to purchase a 51% stake in the Zaporozhye Titanium and Magnesium
How the reform of the electricity market in Ukraine can lead to a collapse and what to do about it
ZAZ announced the start of production of Groupe Renault cars for the Ukrainian market
Recommended:
Prices for metal products in Ukraine increased by 26% last year
European steel price rise that began in January will be short-lived - MEPS
Eurofer expects EU steel demand to fall 4.6% in 2022 and 1.6% in 2023
News Analytics
Eurofer expects EU steel demand to fall 4.6% in 2022 and 1.6% in 202305-02-2023, 13:31
EU Green Deal should encourage investment in mild steel projects: Eurofer02-02-2023, 16:32
Belarusian steel plant to operate at full capacity from February02-02-2023, 16:56
British Steel considers cutting up to 1,200 jobs at Scunthorpe02-02-2023, 11:50
Electric vehicles will play a key role in US aluminum production growth - Norsk01-02-2023, 12:17
European stainless steel producers ready to raise prices31-01-2023, 16:16
S&P: Russia will continue to dominate the steel export market in the Black05-01-2023, 11:22
Fitch Analysts Predict Big Drop in Global Steel Consumption This Year14-12-2022, 13:59
Analysts predict 5% annual growth in the iron casting market through 203006-12-2022, 12:44
Commodity prices will fall, metals quotes will rise slightly - Focus Economics28-11-2022, 13:28
Sign in with: