Prime Minister of Ukraine Denis Shmyhal spoke about “billions of hryvnias” of state support for industrial growth, exports and employment provided in the 2021 budget. 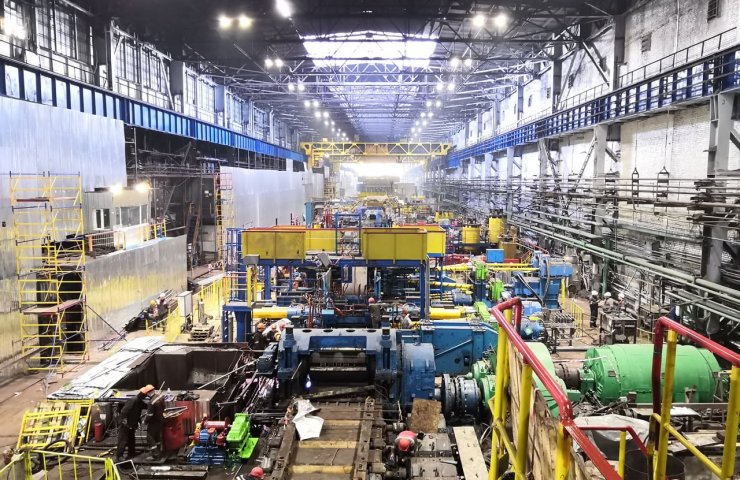 The Ukrainian government will overfulfill the budget revenues plan by the end of 2020, industrial production has already recovered to the level of last year, and unemployment has decreased by 600,000 people, returning to the level of 2018. told to his subscribers on Facebook, Prime Minister of Ukraine Denis Shmyhal.

“Despite the manipulation of individuals, the state fully fulfills its obligations, in particular, to finance capital expenditures. There were more than 60 billion hryvnias in the Single Treasury Account as of 23.12, and this is an absolute record for that date. All salary debts to the miners have been paid, funds for the purchase of vaccines have been allocated, additional payments in the amount of UAH 8,000 to Ukrainians, whose activities will be terminated due to quarantine, are already being implemented, ”Shmyhal said.

According to the Prime Minister, in November, the Ukrainian industry increased by almost 1.5% compared to October and recovered to the level of November 2019. He noted that comprehensive programs to support industry, in particular mechanical engineering, for which “billions of hryvnias of support” are provided in the budget for 2021, will give an impetus to further growth next year.

“We enter 2021 with forecasts of economic growth of almost 5%. For this we have everything you need: a strategy, resources and a willingness to work together for the good of our country, ”Shmyhal summed up.

Recommended:
Tesla starts shipping Chinese versions of the Model Y SUV
Ukraine - Moldova: together in the EU
Max Polyakov's Firefly Aerospace plans two launches of the Alpha space rocket in 2021
On this topic
The transformation of coal regions will have a significant impact on the entire economy of Ukraine
An emergency summit of EU on rescue of economy of the unit can be finished to no avail
The South Korean company Caris will begin manufacturing electric buses at the Pivdenmash
Serhiy Leshchenko will make Ukrzaliznytsya to fight corruption from the inside
Sea container transportations in Ukraine has grown by 20 percent exceeding million TEU
The ship that brought coal to Ukraine from Colombia called at the Russian port of Ust-Luga
Add a comment
Сomments (0)
News Analytics
YUZHMASH expects the adoption of the new space program of Ukraine in the near22-01-2021, 15:18
Eleven miners still await rescue from exploded gold mine in China22-01-2021, 12:34
Rivne NPP shut down power unit No. 122-01-2021, 12:13
Russia will start producing "green" hydrogen22-01-2021, 10:47
High-speed railway launched in China Beijing-Harbin highway22-01-2021, 10:22
China will overtake the United States to become the world's largest economy in27-12-2020, 12:04
The shortage in the US steel market will last at least until the end of the25-12-2020, 11:36
Steel production in China to surpass one billion tons this year23-12-2020, 10:59
Iron ore prices hit seven-year high and continue to rise15-12-2020, 10:26
Prices for metallurgical raw materials continue to rise in regional markets10-12-2020, 11:32
Sign in with: