This year, the Lunar New Year holiday in China was celebrated on February 12th. The official weekend in the country was announced from 11 to 17 February. And at that time, the country's steel enterprises were working at full capacity. 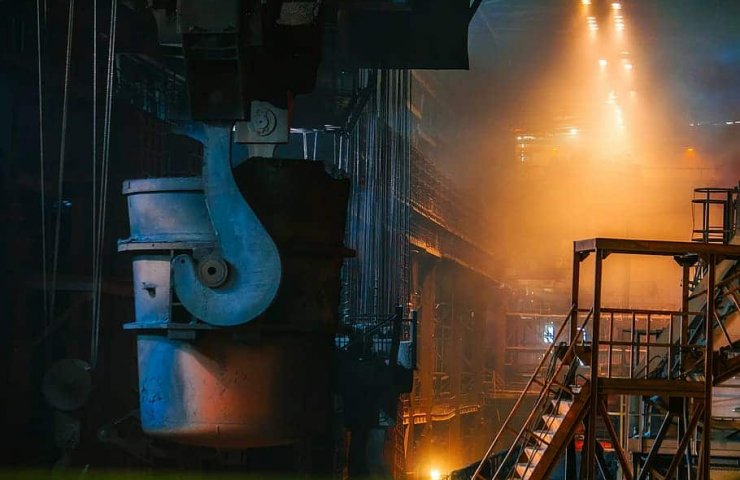 Smelters affiliated with the China Iron and Steel Association (CISA) increased daily steel production in mid-February to a record 2.282 million tonnes per day, up 24% year-on-year (YoY).

China's steel production hit a record 1.053 billion tonnes in 2020 as demand from construction and manufacturing rebounded quickly following the outbreak of the Covid-19 pandemic.

CISA reported that its members' steel reserves amounted to 17.55 million tons, which is 17.8% less than 21.34 million tons a year earlier.