CISA: Steel prices are still stable, but may fall by the end of the year

Metallurgical enterprises in China must carefully analyze the situation with demand, deliberately control production and maintain a stable market, the association warned. 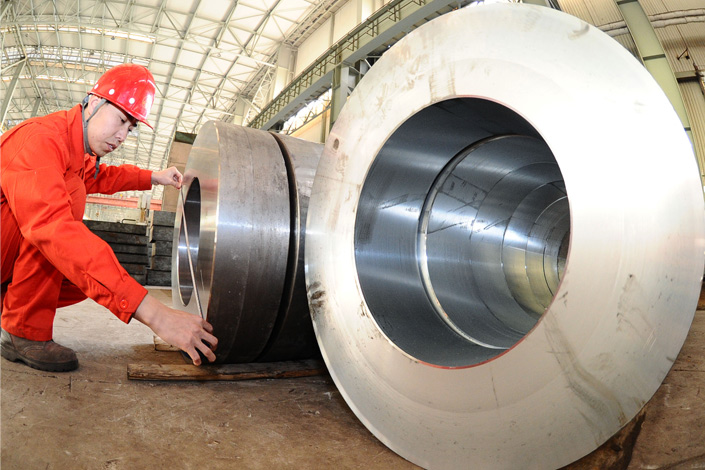 According to the China Iron and Steel Association (CISA), domestic steel prices in China stabilized in August at the highest possible level for the current situation and may fall in the event of an uncontrolled increase in steel production in the country.

The association said China will pursue its proactive fiscal and monetary policy in the near future, which will deepen supply-side structural reform, boost domestic demand, and stabilize investment in manufacturing to ease downward pressure on the economy.

Nevertheless, in July, despite the slowdown in the growth rate of the steel industry, the situation with demand and supply of steel in the domestic market improved, and steel prices showed a steady decline. According to CISA, the risks of falling prices remain significant amid falling commodity prices and an increase in stocks.

Steel production in China has declined from the previous month, but is still at a relatively high level. In July, the production volume amounted to 2,749.9 thousand tons, which is 5.8% less than in the previous month. Despite declining historical peaks in June, it is still the fourth highest smelting rate in Chinese history.

The price of imported iron ore has dropped significantly but is still relatively high and there is room for a sharp decline in the later period.

Trade disputes between China and the United States are growing, and their negative impact on demand cannot be ignored, the CISA believes.