CISA: Crude steel production grows in China despite the fall in the profitability of

the Growing steel production in China raises legitimate concerns and major players in the steel market, which expected growth of cheap exports from this country. 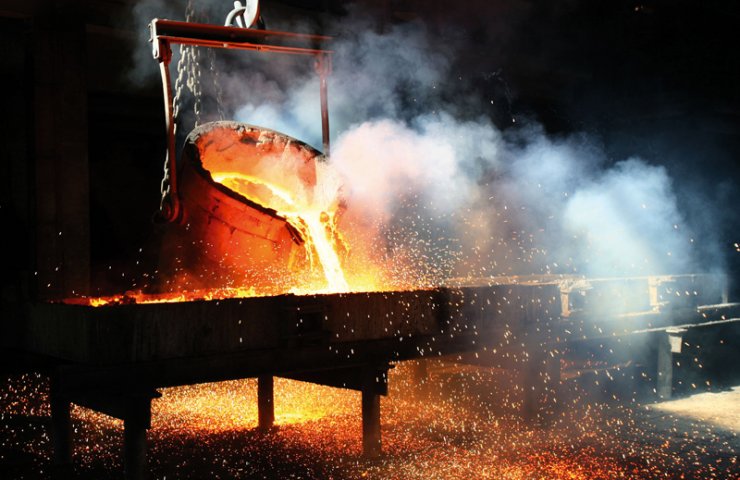 steel Production in China has increased steadily in the first three quarters amid growing demand in the market, while the steel mills are faced with reduced profits due to rising costs, said in a Sunday report, industry associations CISA.

raw steel Production amounted to 748 million tons in the first nine months, up by 8.4% yoy, while pig iron production rose by 6.3% compared to the same period last year (APPG) to 612 million tons, according to the Chinese Association of manufacturers of iron and steel.

Despite the growth of production, the steel industry of China reported a decline in efficiency, while the aggregate profit of the members of the CISA amounted to 146.6 billion yuan (about 20.8 billion U.S. dollars), which is 32% lower than the same period last year.

According to CISA, the cost of steel production for the period increased by 8-10%, mainly due to growing prices for imported iron ore is the main raw material for steel production in China.

meanwhile, the exports and imports of steel products decreased by 5 and 12.2%, respectively, showed the CISA data.