Thus, Beijing seeks to reduce the overproduction of steel in the country and the uncontrolled rise in prices for iron ore. 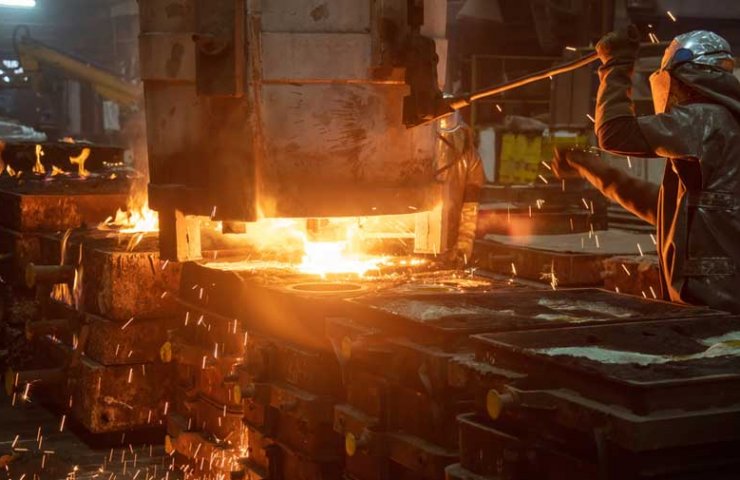 China has stepped up its efforts to cut steel production and tackle soaring iron ore prices by lifting import duties on certain steel-making materials and raising costs for exporters.

According to the statement of the Commission on Customs Tariffs of the State Council of the People's Republic of China on April 28, import duties on cast iron, semi-finished products and steel scrap will be zeroed from May 1. These ingredients can replace the record-breaking rise in prices for iron ore, which Chinese factories buy mainly from unfriendly Australia.

These measures "will reduce import costs, increase imports of steel resources and support a decline in domestic production of crude steel," the commission said in a statement.

China, which accounts for more than half of global steel production, has pledged to cut production this year as part of an initiative to cut carbon emissions in one of the dirtiest industries. The tax changes follow a pledge to contain the rise in raw material prices, with iron ore prices rising to historic levels.

Earlier on Tuesday, China's Iron and Steel Association, CISA, called on the country's government to intervene in iron ore prices and introduce government regulation of the metallurgical raw materials market.