The bank motivates this by the fact that the pace of recovery in demand in developed markets suggests that China as a buyer has been ousted by Western consumers. 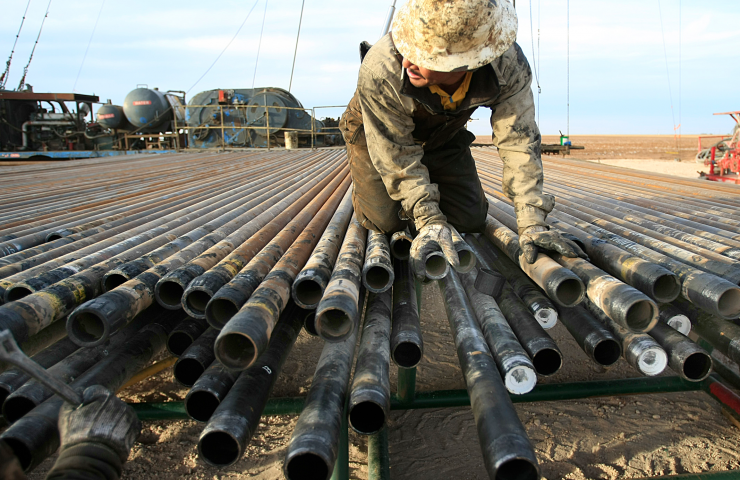 While commodity prices fell after China's warnings of speculation on the stock exchange, “the fundamental path for key commodities such as oil, copper and soybeans remains focused on rising tensions in the second half of the year, with scarce evidence of a supply reaction sufficient to disrupt this bull market, ”the bank's analysts said.

“The commodity price increase thesis does not apply to Chinese speculators or the growth of Chinese demand. It's about deficit and recovery, ”Goldman Sachs said on May 27. The market is beginning to reflect this as copper prices increasingly depend on production data from Western countries rather than their Chinese counterparts, the report said.

China is the world's largest market for copper, coal and iron ore. Earlier this month, the Chinese cabinet said that Beijing would tackle the problem of "unjustified" price increases for these goods.

Goldman notes that the direct reason for the greater US influence on world prices is the massive fiscal stimulus that China lacks, adding that Beijing no longer benefits sufficiently from its comparative advantage in cheap labor and global trade.

“This ultimately leads to weaker margins. When the contraction begins to generate shortages and rising prices, the Chinese are the first consumers to be discarded, ”the bank concluded.