"Lack of sleep, treatment by senior bankers, mental and physical stress ... I went through a foster family, and this is possibly worse," said one respondent in a survey conducted by a group of American analysts. 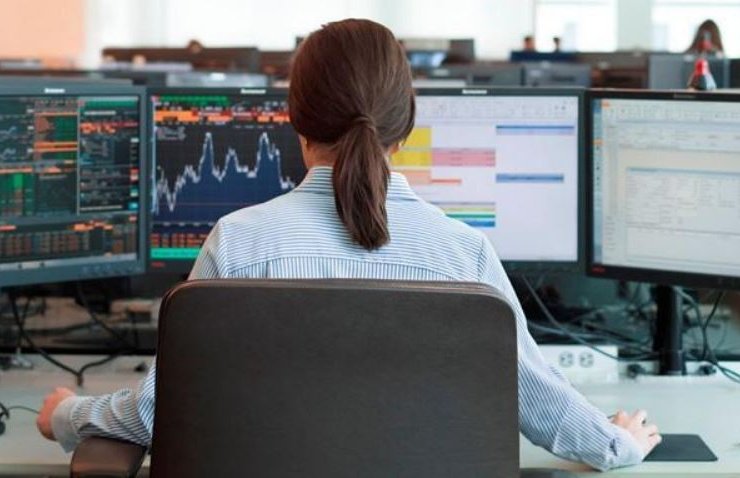 A number of trainees at investment bank Goldman Sachs have warned they could resign if their grueling working conditions do not improve.

An internal survey of 13 employees showed that they work 95 hours a week on average and sleep five hours a day. Their personal relationships also suffered, as did their physical and mental health.

Analysts have warned that they are likely to leave the bank within six months if nothing changes.

The poll, which began spreading on social media on Wednesday, was conducted by a group of US investment banking analysts.

All respondents said their work had a negative impact on their relationships with friends and family, and 77% said they were victims of abuse in the workplace.

83% said they experienced “over-control or micromanagement,” and 17% said they were often yelled at or swore at.

Analysts presented their findings to Goldman Sachs executives in February, and the bank said it has since taken steps to address employee burnout.

“We understand that our people are very busy, because the business is strong and volumes have reached historic levels,” said Nicole Sharp, a spokeswoman for the bank. “One year after the start of Covid, people are understandably quite tense, so we listen to their problems and take several steps to solve them.”

The bank says it is strengthening its Saturday exceptions policy and moving towards automating certain tasks for junior staff.

Recommended:
Real drop in Ukraine's GDP in 2020 turned out to be lower than predicted - Ministry of Economy
Abu Dhabi invests around £ 5 billion in the UK economy
Uralvagonzavod presented the first refrigerated car in Russia
On this topic
Iron ore prices to surpass six-year high soon
How the reform of the electricity market in Ukraine can lead to a collapse and what to do about it
Stopped nuclear power plants and mines. What's going on in the energy sector of Ukraine?
WHO Representative in Ukraine sent an open letter to the authorities and citizens of the country
Eyewitnesses reported details of the deadly plane crash in Kazakhstan
Los Angeles Times: a Perfect storm in the American market of steel
Add a comment
Сomments (0)
News Analytics
Gas prices in Ukraine have reached a record value over the past two years -16-04-2021, 17:24
Ukrmetallurgprom asks the Antimonopoly Committee to allow Metinvest to bid for16-04-2021, 17:23
A fatal accident occurred on the territory of the Dnieper Metallurgical Plant16-04-2021, 13:01
Cars built for Euro 2012 will be repaired at the Kryukov Carriage Works16-04-2021, 12:46
Novokramatorsk Machine-Building Plant has raised wages for the second time16-04-2021, 12:54
World Steel Association predicts a good year for metallurgists15-04-2021, 18:19
World Steel Association defines green steel and its variations12-04-2021, 13:14
China unlikely to cut steel capacity in 2021 due to high steel prices07-04-2021, 12:11
Scrap metal market at the beginning of April02-04-2021, 11:10
Rising Chinese Prices Fueled Rising Global Steel Prices - MEPS25-03-2021, 18:54
Sign in with: