Bank analysts predict that the coming heating season will kick off amid severe energy shortages caused by global shortages of natural gas and coal. This will force many utilities to convert their power plants to petroleum products. 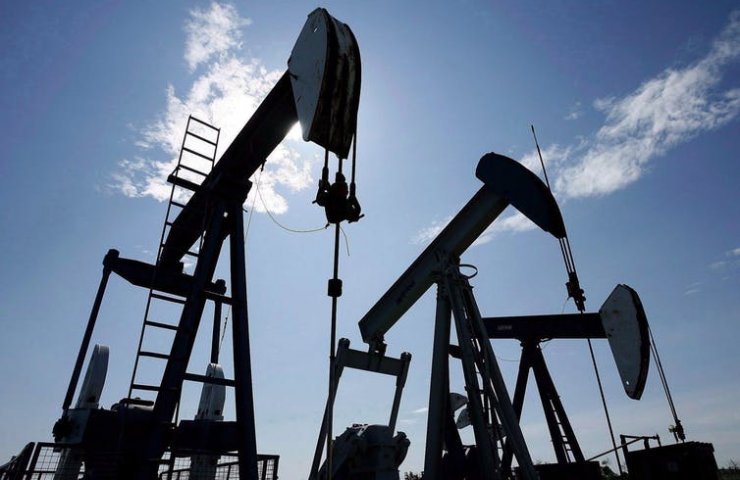 Investment bank Goldman Sachs raised its forecast for Brent crude oil prices at the end of the year from $ 80 to $ 90 per barrel, warning of a growing shortage of hydrocarbons.

“Despite our long-term optimism on oil, the current global supply and demand deficit is greater than we expected, with global demand recovering even faster than our consensus forecast and global supply remaining below our forecast, "Goldman said in a September 26 message.

Earlier this month, the Organization of the Petroleum Exporting Countries and its allies, a group known as OPEC +, agreed to stick to their July decision to phase out production.

Goldman notes that the risks were “directly” shifted towards growth in the winter, as the global gas shortage will lead to an increase in the generation of electricity using liquid fuels.

For 2022, the bank lowered its average forecasts for the second and fourth quarters to $ 80 a barrel from $ 85 a barrel, as it considered the possibility of a nuclear deal between Iran and the United States by April next year.