The new plant will be the largest green hydrogen plant in the world to produce green ammonia. 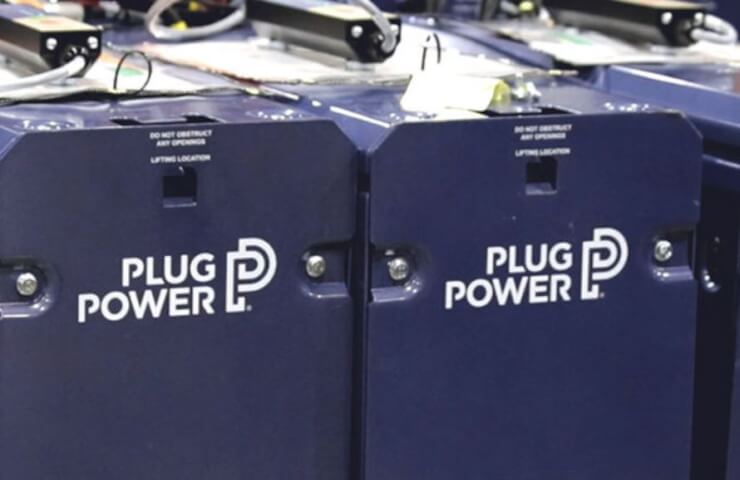 Urea and ammonia producer Fertiglobe has selected US-based Plug Power as the technology supplier for the construction of a 100 MW electrolytic cell at Egypt's first green hydrogen plant.

The investment in the new venture will be handled by a consortium of companies, which, together with Fertiglobe, includes the Norwegian renewable energy supplier Scatec, the Dutch fertilizer producer OCI, and the Egyptian Sovereign Fund. The facility will supply hydrogen for processing into green ammonia at the plant of Egypt Basic Industries Corporation (EBIC), a subsidiary of Fertiglobe, located in Ain Sukhna. Its capacity will be 90 thousand tons per year of green ammonia.

The project will become the world's largest independent green hydrogen production facility. Its construction is the first stage in the implementation of Fertiglobe's green ammonia strategy, the company said.

As noted by the Chairman of the Board and General Director of OCI Nassef Sawiris, at the time of commissioning, the plant will be the largest enterprise that produces green hydrogen for the production of green ammonia. The construction of the project is planned to be completed at an accelerated pace so that the plant can be demonstrated during the summit in Egypt of the 27th session of the Conference of the Parties (UN climate change conference) in November 2022, he added.

Green ammonia is produced from hydrogen using renewable energy, without carbon emissions. This ammonia can be burned in power plants in Japan and other countries, used as a hydrogen carrier for transportation, and for many other purposes.

In October, Egypt's Minister of Electricity and Renewable Energy, Mohammed Shaker, announced that the use of green hydrogen would be included in the country's draft energy strategy until 2035.

The minister added that this year the share of renewable energy sources in electricity production in Egypt has increased to 20%, although earlier this goal was planned to be achieved only in 2022. By 2035, the country intends to generate 42% of its electricity from renewable sources.

In August, the Egyptian Electricity Holding Company (EEHC) signed a preliminary agreement with the German company Siemens Energy on the development of green hydrogen production in Egypt, including for export.

The companies will develop a pilot project under which electrolysers with a total capacity of 100-200 MW will be installed. The timing of its implementation has not been specified.