Special Representative of the President for Climate Issues John Kerry and Minister of Energy of Ukraine German Galushchenko agreed on cooperation in the field of environmentally friendly fuel produced by electrolysis on the energy of small modular nuclear reactors. 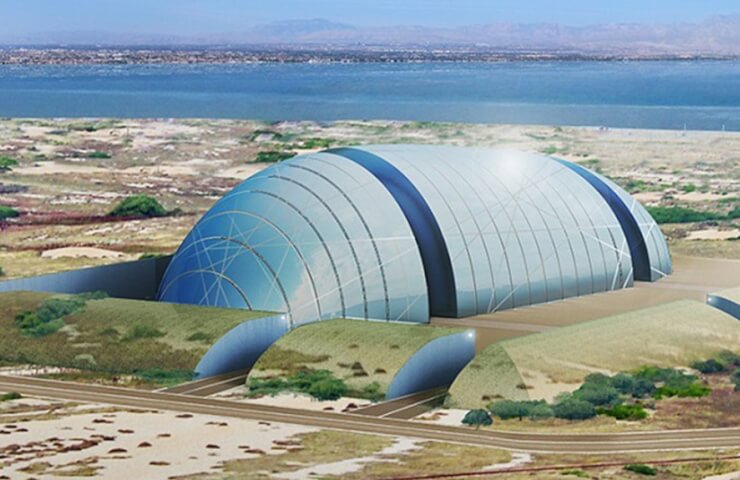 The project aims to conduct a first-of-its-kind pilot production of clean fuel from SMR using solid oxide electrolysis on an industrial scale.

“Building on the existing capacity building collaboration launched under U.S. Fundamental Infrastructure for Responsible Use of SMR Technology (FIRST) program, the project aims to support Ukraine's energy security goals, decarbonize hard-to-reduce energy sectors through clean hydrogen production, and improve long-term food security through clean fertilizers based on ammonia. In addition, it is aimed at demonstrating Ukraine's innovative leadership in the field of clean energy through the use of advanced technologies,” the US State Department said in a statement.

Also, Kerry announced the creation of the “Phoenix Project”, which is designed to accelerate the transition of coal-fired power plants in Europe to SMR. The project will provide direct U.S. support for conducting feasibility studies on the transition from coal to SMR and related activities in support of energy security goals for the countries of Central and Eastern Europe.