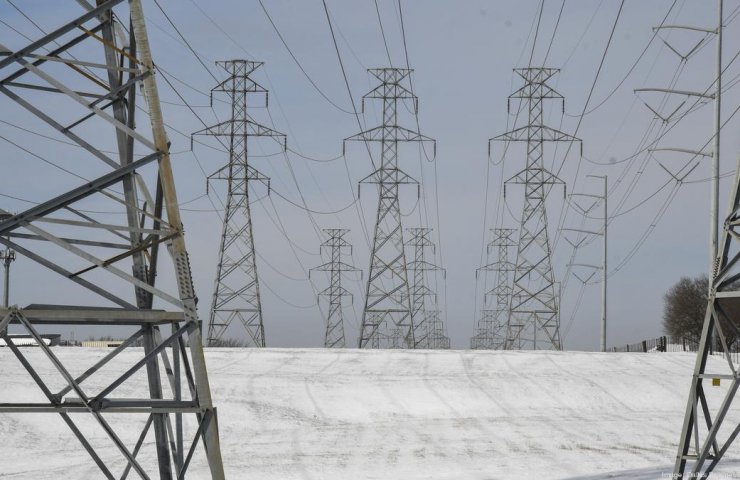 The leading energy company in the US state of Texas Brazos Electric Power Cooperative has declared itself bankrupt and has asked for protection from creditors. This was reported on Monday by the agency Bloomberg .

Severe frosts and heavy snowfalls in Texas have led to numerous disruptions to the state's electrical system. As a result, millions of residents were either completely or partially deprived of electricity. Those energy companies that were able to keep going, inflated prices for their services, and many residents of the state received huge electricity bills. For three to four days, CNN later reported that the state's power system was on the verge of total collapse.

The consequences caused by the elements - both technical malfunctions and claims filed by contractors and consumers - forced Brazos Electric Power Cooperative to seek protection in court in property debtors, the agency explained. The company has estimated its assets and liabilities at $ 1-10 billion. It distributes electricity to 16 distributors, who in turn deliver it to end consumers.

Recommended:
ArcelorMittal Kryvyi Rih increases salaries of its employees
Metinvest to raise wages for workers in Ukraine from May 1
Volodymyr Zelenskyy met with Lakshmi Mittal, Chairman of the Board of Directors of ArcelorMittal
On this topic
Ice Apocalypse In Texas Spurs Up Gas Prices In Europe
Germany's second largest steel company announces force majeure on supplies due to snowfall
Max Polyakov's Firefly Aerospace plans two launches of the Alpha space rocket in 2021
2021 will be the year of rapid development of private astronautics
The reason for Elon Musk's move from California to Texas has become known - it's steel
In the United States went bankrupt the largest coal company
Add a comment
Сomments (0)
News Analytics
Gas prices in Ukraine have reached a record value over the past two years -16-04-2021, 17:24
Ukrmetallurgprom asks the Antimonopoly Committee to allow Metinvest to bid for16-04-2021, 17:23
A fatal accident occurred on the territory of the Dnieper Metallurgical Plant16-04-2021, 13:01
Cars built for Euro 2012 will be repaired at the Kryukov Carriage Works16-04-2021, 12:46
Novokramatorsk Machine-Building Plant has raised wages for the second time16-04-2021, 12:54
World Steel Association predicts a good year for metallurgists15-04-2021, 18:19
World Steel Association defines green steel and its variations12-04-2021, 13:14
China unlikely to cut steel capacity in 2021 due to high steel prices07-04-2021, 12:11
Scrap metal market at the beginning of April02-04-2021, 11:10
Rising Chinese Prices Fueled Rising Global Steel Prices - MEPS25-03-2021, 18:54
Sign in with: