The Korean Fair Trade Commission said that 15 models of the German brand Mercedes used illegal software that underestimated the real amount of emissions. 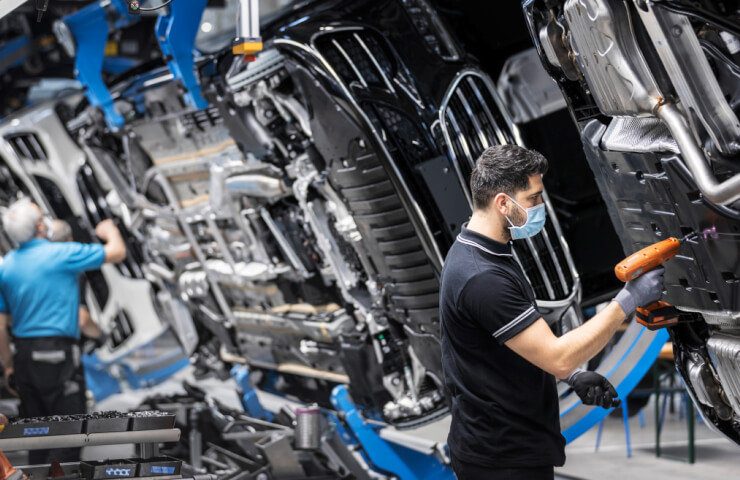 The Korean Fair Trade Commission (KFTC) said that Mercedes tampered with pollution control devices by installing illegal software on its vehicles, causing them to operate at lower levels under normal driving conditions than during certification testing .

According to KFTC, the software was installed on 15 Mercedes models. The German automaker also falsely advertised that their vehicles' emissions were kept to a minimum and met Euro 6 emission standards between August 2013 and December 2016.