Starting November 1, the city of Tangshan may fine the driver of an environmentally dirty car $ 1,400, and a negligent official covering a company that pollutes the air of the PRC may be jailed. 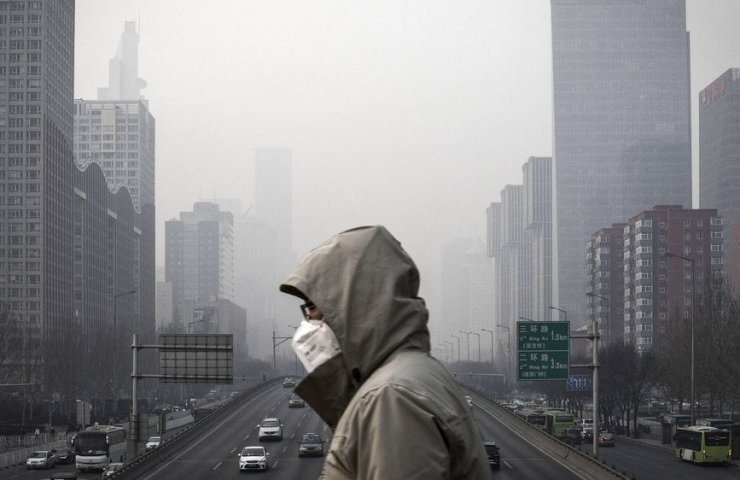 The northern Chinese city of Tangshan, plagued by persistent smog, has adopted new rules to punish and prosecute companies and individuals found guilty of pollution-related crimes amid claims that it may not meeting your air quality goals.

Tangshan, which produces more steel per year than the United States, is located about 180 km from the capital of the PRC and is at the forefront of China's "war on pollution", which has been going on with mixed success for the sixth year.

But despite the closures of dozens of steel mills and restrictions on coal use, Tangshan is still among the dirtiest cities in China, with officials saying it will find it difficult to achieve its environmental goals between 2019 and 2020 in July.

The new measures impose heavy fines and harsh sanctions, up to and including closure, on businesses that do not install proper monitoring equipment, tamper with pollution sensors, and tamper with and delete emission data.

The measures, which take effect November 1, also include fines of up to 10,000 yuan (about $ 1,400) for drivers and vehicle owners who do not meet government standards or those who try to falsify their emission readings.

Government officials found to be abusing their powers or failing to fulfill their responsibilities to monitor and control emissions will be fired and may also face criminal prosecution, the document says.

Tangshan was one of several cities that saw industrial production cuts in late September as part of a regional effort to reduce emissions and ensure blue skies during China's October 1 National Day.