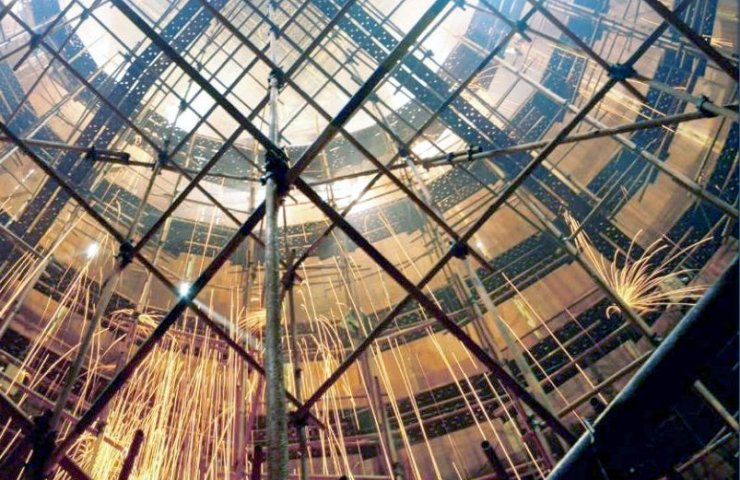 The plant is expected to produce over 40,000 tonnes of lithium carbonate and hydroxide per year after only half of the capacity is put into operation.

According to the information received, the investment in the project will amount to 2 billion yuan.

Raw materials will be imported from Australia and Chile through the seaport of Caofeidian in the city district of the same name.

Yanshan Iron & Steel calculates that production will pay off in the next few years. However, the main income will appear only after the completion of the construction of the second part of the production complex.

If the plant is built, there will be many new jobs in the province. And the mild economic conditions of the Nanbao Development Zone will help reduce costs and increase profits. Not the least role will be played by the recent announcement of the Chinese Prime Minister on the reduction of value added tax.