Iran plans to capture 20% of the copper market in Turkey

Turkey will dramatically increase the consumption of copper in the coming years, as in the production of conventional cars use a maximum of 20 kilograms of copper, and in electric vehicles, this figure increased four times to 80 kilograms. 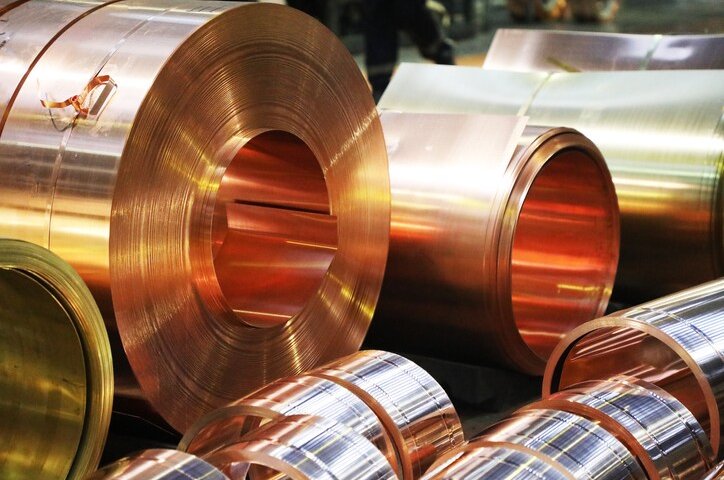 the head of the Iranian national magnetopause company (NICICO) Ardeshir Saad Mohammadi said that in the mining and production of copper in the province of East Azerbaijan invested about $ 1 billion. Copper sector of Iran is committed to a massive expansion in the industrial province in the North-West of the country, as it expects to increase exports to Turkey, where it is expected the growth in demand for this precious metal in the coming years, according to Press TV.

Chapter NICICO said that investment plans were designed to allow Iran to increase its share of copper exports to Turkey, which imports 500 thousand tonnes of copper cathode from Uzbekistan and Kazakhstan every year.

Saad Mohammadi said that NICICO main goal is to enable the copper industry in Eastern Azerbaijan to capture at least 20 percent of the import market in Turkey over the next two years.

He added that major projects for the extraction of copper, introduced in the region include the steel plant, oil refinery, and the third phase of concentrate production at a vast mine Sungun, the largest pit copper mine in Iran, located about 150 kilometers from the provincial capital city of Tabriz.

Iran uses its mines and deposits of metals, like never before as he feels the pressure of American sanctions that prevent normal access to oil revenues.

Experts believe that sanctions will not deter the growth of Iran in this sector, as consumers have learned to use third countries for the import of metals from Iran.