Auto sales in China will continue to rise in September-October after rising 12% in August, improving the outlook for steel and metals prices. 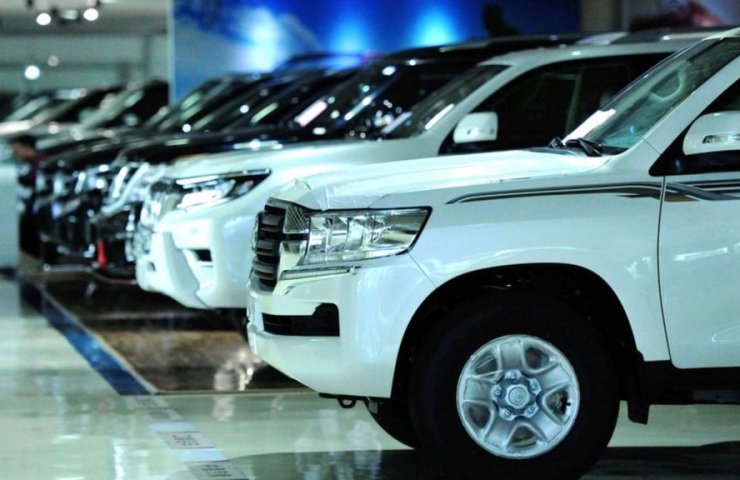 China's domestic car sales rose 12% year-on-year in August and are expected to continue to rise during the traditional September-October peak season as government stimulus policies including expansion of initiatives to increase the number of new energy vehicles in rural areas, increases consumer interest in both passenger and commercial vehicles, the China Association of Automobile Manufacturers (CAAM) said.

The positive outlook for demand for cars will be accompanied by an increase in domestic demand for steel, aluminum, copper and other metals for the production of cars.

China's aluminum and copper prices are expected to remain strong in the coming months as demand continues to rise during the traditional peak season.

Domestic lithium carbonate prices in China also rose for the first time since early March, amid recovery in liquidity and buying activity.

Recommended:
On the regional markets of metallurgical products, prices are balancing in a narrow corridor
Industrial production growth slowed down in Ukraine
Iron ore has become a strategically important raw material for defense - Zelensky enacted the decision of the National Security and Defense Council of Ukraine
On this topic
Prices continue to rise in the long and flat steel markets
Metallurgical market trends - 2020
Green deal the EU could change the demand for metals
China's economic growth slows down due to trade war with the United States
Steel production at record levels. What's next?
Aluminum market overview in Q1 2019
Partner news
Сomments
Add a comment
Сomments (0)
News Analytics
Azerbaijan's SOCAR plans to invest in the extraction of battery metals in26-07-2021, 22:00
The first domestic industrial energy storage system was developed and launched26-07-2021, 22:11
The profitability of purchases of scrap metal in Ukraine has decreased, but is26-07-2021, 17:27
Metinvest is ready to pay more than 9 billion hryvnia for the Dnieper steel26-07-2021, 13:01
Cherkassk Azot by Dmitry Firtash completed the modernization of the ammonia26-07-2021, 13:45
On the regional markets of metallurgical products, prices are balancing in a22-07-2021, 16:22
Demand for armaments will ensure a stable growth of armored steel sales by 4%20-07-2021, 10:10
Protectionist Measures Support European Steel Prices Despite Summer Lull19-07-2021, 11:02
Positive price growth is observed in the markets for metallurgical products16-07-2021, 14:12
European steel market is in confusion: price growth has slowed down, but no one21-06-2021, 17:40