Due to the abnormal rise in steel prices, the largest industrial projects in India may be under threat. 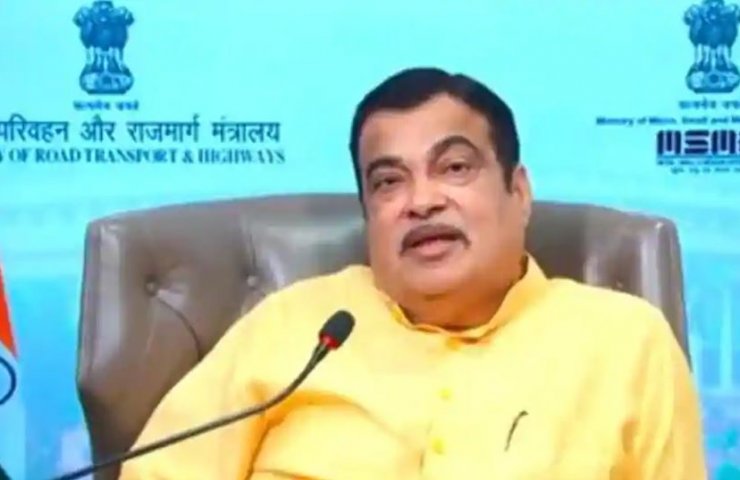 Indian Road Transport Minister Nitin Gadkari warned Prime Minister Narendra Modi that a 55% increase in steel prices over the past six months has rendered many strategic projects in the automotive industry unviable.

“Steel prices have risen 55% over the past six months. I wrote to the Prime Minister and the Minister of Steel to make a decision, ”Gadkari said, recalling before that he demanded that cement producers stop unreasonable price increases.

“Steel and cement producers need a long-term policy ... a uniform policy,” he said and added that if the price increase were within 15-20%, it could be justified, but it would still be “terrible high ".

“They can improve productivity and profit. Otherwise, projects will become unviable, ”he said, explaining that steel and cement usually account for 40% of the cost of a project.

According to him, today, 2,478 projects are under the jurisdiction of the Indian Ministry of Motor Transport, including the production of electric vehicles and infrastructure projects of national importance, which, due to high prices for cement, were forced to start purchasing bitumen in Malaysia and Singapore.

“This attitude of players is not good for infrastructure and real estate,” Gadkari said.

Recommended:
Steel production in China to surpass one billion tons this year
Honda will stop supplying cars to the Russian market in 2022
An explosion occurred at the ArcelorMittal mine in Kazakhstan - one of the workers remains under the rubble
On this topic
Gold prices rise amid falling industrial metals quotes
Gold prices rise on the weakening dollar
ArcelorMittal and Nippon Steel complete acquisition of Essar Steel
Billionaires stop buying expensive yachts because of fears of a global recession
Metinvest group is required to consider the opinion of big business in the development of bills
The largest airline of India will be closed – Minister of aviation
Add a comment
Сomments (0)
News Analytics
Interpipe Steel: green metallurgy in Ukraine turns 9 years old18-01-2021, 15:28
Ukrmetallurgprom clarifies data on iron and steel smelting in Ukraine for 202018-01-2021, 12:50
At least 12 living miners remain under the rubble of a mine blown up on January18-01-2021, 11:47
In the Republic of Tuva, a citizen of China died as a result of a collapse in a17-01-2021, 11:44
Lenovo remains the global leader in personal computer shipments in 202017-01-2021, 08:19
China will overtake the United States to become the world's largest economy in27-12-2020, 12:04
The shortage in the US steel market will last at least until the end of the25-12-2020, 11:36
Steel production in China to surpass one billion tons this year23-12-2020, 10:59
Iron ore prices hit seven-year high and continue to rise15-12-2020, 10:26
Prices for metallurgical raw materials continue to rise in regional markets10-12-2020, 11:32
Sign in with: