Chinese industry is increasing its profits in double digits, demonstrating strong growth in the mining sector. 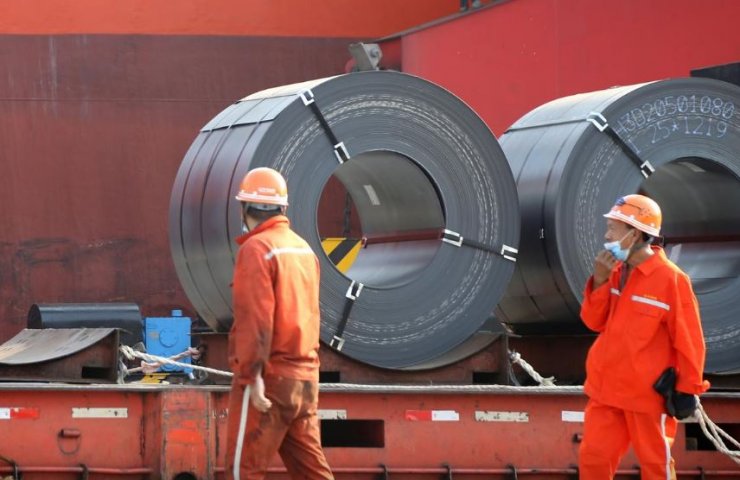 In November of this year, profits of China's leading industrial enterprises increased by 15.5% year on year to 729.32 billion yuan (approximately $ 111.63 billion), the State Statistics Office of China said on Sunday.

Profit growth has contracted after a three-year high in October of 28.2%, but remains in double digits, signaling the final recovery of the world's second largest economy after the pandemic shock.

That said, the slowdown in November growth was mainly driven by a higher base year earlier, said Zhu Hong, China's senior statistician.

“Profits in some traditional industries have improved. With the heating season approaching, demand for thermal coal has increased and prices have increased, leading to an accelerated recovery in the coal mining sector, ”Zhu said in a statement.

Manufacturing profits are expected to maintain double-digit growth over the next few months, driven by a low base effect, domestic economic recovery, improved overseas demand and a rebound in commodity prices, which will benefit the mining sector.

Recommended:
Metallurgical enterprises of Ukraine increased earnings from the export of ferrous metals by 8%
Fitch Affirms Ukraine's Rating At "B " With Stable Outlook
China to build about a thousand new hydrogen filling stations
On this topic
36 people were killed at a construction site in Cambodia after the contractor saved on the valve
Platts: Strong growth in Chinese metallurgy will continue
China's economic growth slows down due to trade war with the United States
The profitability of the Chinese industry declined by 4 percent
Profits of Chinese industrial companies grew by 13.9 percent in March
China's steel industry profit surges 40 percent
Add a comment
Сomments (0)
News Analytics
Bosch launches automotive chip plant in Dresden08-03-2021, 13:45
Eurozone investor morale at its highest rise in 12 months08-03-2021, 12:30
Port on the coast of Pilbara in Australia stops shipments of iron ore due to08-03-2021, 11:14
Coronavirus drove Belgian skiers to the slopes of the Charleroi waste heap07-03-2021, 13:52
US Steel focuses on the production of nanosteel for high-strength alloys07-03-2021, 13:46
Spread between raw materials and high strength alloy steel in Europe increased01-03-2021, 20:21
Increase in prices is forecasted in the markets of steel raw materials -26-02-2021, 09:25
Troy ounce of gold will drop $ 500 in two years - Fitch25-02-2021, 18:29
Global iron ore production growth to outstrip cumulative production in India23-02-2021, 10:22
Fitch Ratings Warns of “Shocking Impact” on Fossil Fuel Exporters18-02-2021, 14:44
Sign in with: