The company will invest up to RMB 12 billion to build a car and battery manufacturing base in southern China. 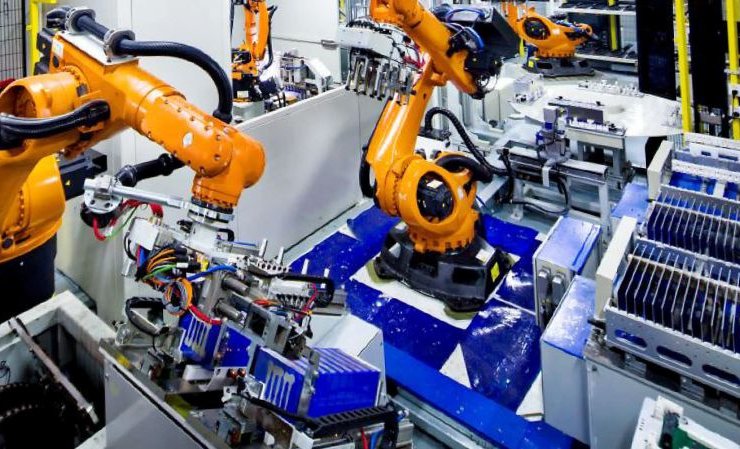 The company will also start implementing the 5th and 6th phases of a similar project in Yibin, prov. Sichuan in southwestern China. The investment will reach RMB 12 billion.

A subsidiary of CATL plans to invest 5 billion yuan in a production line expansion project in Xiapu County, Fujian Province in eastern China.