Chinese battery maker Contemporary Amperex Technology rose nearly 3 percent on Tuesday after the company signed a new agreement with Tesla to supply batteries to the American automaker by 2025. 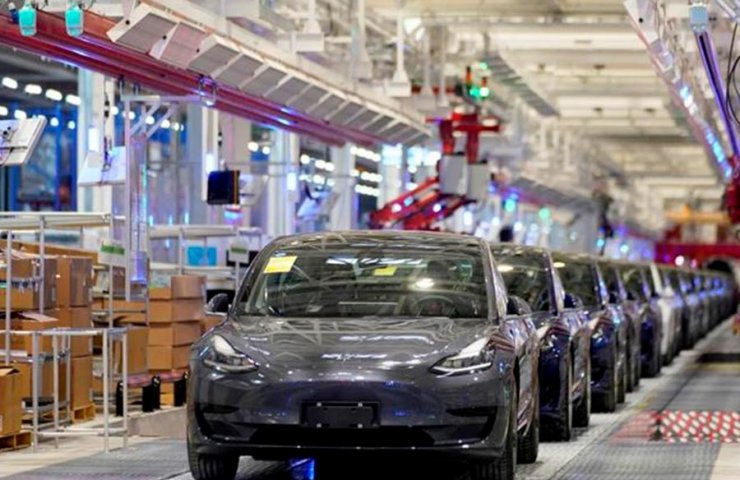 On Monday, Contemporary Amperex Technology Co. (CATL) announced that it has signed an agreement with Tesla to supply lithium-ion traction batteries by the end of 2025, thus extending the agreement the two companies signed in 2020.

CATL is one of the major lithium ion battery manufacturers in China. Under the February 2020 agreement, CATL will ship its products to Tesla between July 2020 and June 2022.

As noted in CATL, the new agreement with Tesla will be valid from January 2022 to December 2025. The volume of deliveries will be determined by the actual orders that Tesla will place later.

At the end of 2020, CATL's revenue increased by 9.9%. on an annualized basis to 50.32 billion yuan (about 7.8 billion US dollars). The total capacity of the batteries sold by the company in the same year reached 46.84 GWh, this figure increased by 14.36% compared to 2019, according to the annual report submitted to the Shenzhen Stock Exchange.