Mazda will cut car production by 7,000 units in February due to chip shortages

The situation is extremely volatile at the moment, but we are moving towards improvement every day, Chief Executive Officer Akira Marumoto said during a teleconference. 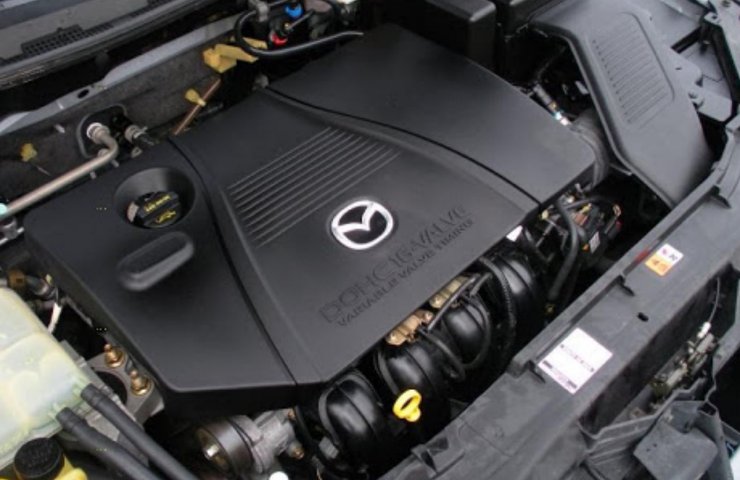 Japanese automaker Mazda Motor Corp said on Thursday that chip shortages would cut car production by at least 7,000 in February.

Semiconductor shortages, which in some cases have been exacerbated by the actions of the former US administration against chip factories in China, are now forcing global automakers to cut production and close assembly lines.

Earlier today, General Motors announced the halt of three auto plants in North America at once, saying that the reason for the shutdown would be a shortage of chips.

Recommended:
The first non-state mining and metallurgical university was created in Ukraine
Director of the metallurgy department of the Ministry of Industry and Trade of Russia arrested for two months
Russia has expanded state support for manufacturers of special equipment
On this topic
General Motors suspends three factories in the US due to a shortage of computer chips
Trump's legacy - carmakers shut down factories over Chinese chip shortages
Taiwanese chipmaker TSMC brings production in the United States
The closure of auto plants in the U.S. may reduce sales of new cars by 0.9 – 1.5 million units
South Korea's Hyundai Motor resumed production after a partial lifting of the quarantine in China
General Motors estimated losses from the most prolonged strike in the company's history
Add a comment
Сomments (0)
News Analytics
Восточный горно-обогатительный комбинат снизил производство уранового14-04-2021, 16:47
The construction of the Euro-track Chop-Uzhgorod will be financed from the14-04-2021, 14:24
UAE partners with Japan's iSpace to send Rashid rover to the moon in 202214-04-2021, 10:34
Uralvagonzavod put into operation 334 units of new equipment in 202014-04-2021, 09:44
Minister of Infrastructure of Ukraine invites Azerbaijan to invest in transport13-04-2021, 18:01
World Steel Association defines green steel and its variations12-04-2021, 13:14
China unlikely to cut steel capacity in 2021 due to high steel prices07-04-2021, 12:11
Scrap metal market at the beginning of April02-04-2021, 11:10
Rising Chinese Prices Fueled Rising Global Steel Prices - MEPS25-03-2021, 18:54
Weakening demand will negatively affect quotations of steel raw materials17-03-2021, 15:39
Sign in with: