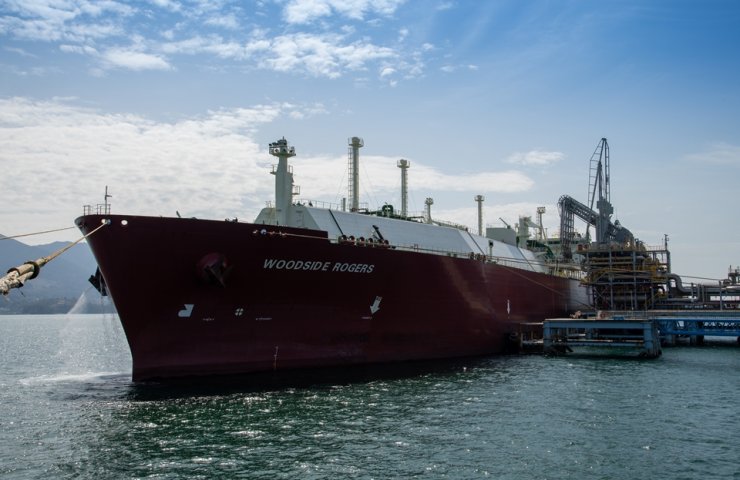 POSCO, the largest metallurgical company in South Korea purchased 64,000 tonnes of liquefied green natural gas to reduce the carbon footprint of steel production. The trick is that the production of green LNG uses regular natural gas, but its price is based on offsetting carbon dioxide emissions through carbon credits obtained from afforestation, renewable energy projects and environmental projects. p>

Carbon neutral LNG, which departed from Australia and arrived at the POSCO Gwangyang Steelworks LNG terminal on March 19, will be used for the operation of the POSCO smelter and for the power supply in the future.

The purchase of POSCO's green LNG is significant as the steel company announced its contribution to the global effort to achieve carbon neutrality, even though it does not count towards Korea's carbon footprint.

POSCO expects to buy more if Korea's carbon trading system is reformed, for example, considering the introduction of carbon neutral LNG as a measure of carbon reduction.

Recommended:
Production of metal products in Donetsk region in March decreased by 5.5%
State Service of Geology and Mineral Resources of Ukraine will continue to fight for investments - Roman Optimakh
China's foreign trade turnover grew by 29.2% in the first quarter of 2021
On this topic
South Korea has come up with a technology that allows you to extract hydrogen from ammonia without
China becomes a leader in decarbonization resources and technology - Wood Mackenzie
China plans to become carbon neutral through science
BHP iron ore tankers switch to liquefied natural gas
In China said about the futility of wind power
Posco prepares for the green car era
Add a comment
Сomments (0)
News Analytics
Золото подорожало выше $1800 за унцию впервые с февраля06-05-2021, 18:41
The European Union approved the use of mealworms06-05-2021, 14:40
The mining and metallurgical complex of Ukraine requires more than $ 10 billion06-05-2021, 13:57
Rinat Akhmetov's fortune during the pandemic grew 2.7 times from 2.8 to 7.606-05-2021, 10:21
DTEK Oil & Gas drills a new high-rate well using 3D modeling06-05-2021, 10:13
The current state of the market is ideal for the sale of rolled steel - IREPAS04-05-2021, 18:41
Global hydrogen demand to grow 7-fold by 2070 - PwC21-04-2021, 12:31
World Steel Association predicts a good year for metallurgists15-04-2021, 18:19
World Steel Association defines green steel and its variations12-04-2021, 13:14
China unlikely to cut steel capacity in 2021 due to high steel prices07-04-2021, 12:11
Sign in with: