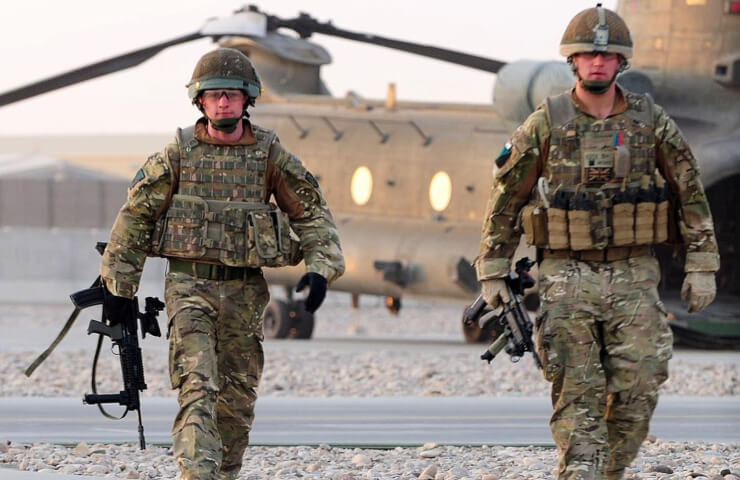 Commenting on this information, the Chief of the General Staff of the Armed Forces, First Deputy Minister of Defense of Belarus, Major General Viktor Gulevich, said that Western countries are violating international agreements on security and transparency of military activities, and the Vienna Document on Confidence and Security Building Measures is being trampled. p>

V. Gulevich called the curtailment of the dialogue and practical cooperation between NATO and Belarus "the next unfriendly step" of the European states.

At the same time, Poland said that the worst stage of the migration crisis on the EU border has not yet ended. About 100 migrants tried to cross into Poland on Monday night.

Lately, thousands of migrants have tried to get from Belarus to Poland, Lithuania and other EU member states, and then to Western Europe. Most migrants are from the Middle East. Poland and other countries have tightened border controls to prevent illegal entry into the country, resulting in large numbers of migrants at the border.

Poland and other countries have accused Belarus of organizing the crisis in retaliation for previous sanctions from the EU. However, the Belarusian side stated that the sanctions of Western countries have led to the fact that it is no longer able to restrain the flow of migrants.