On the territory of the Republic of Belarus, about 1.5-1.6 million tons of such goods are transported in the amount of more than 1 billion US dollars annually. Belarus reserves the right to take further economic actions, including jointly with its partners. 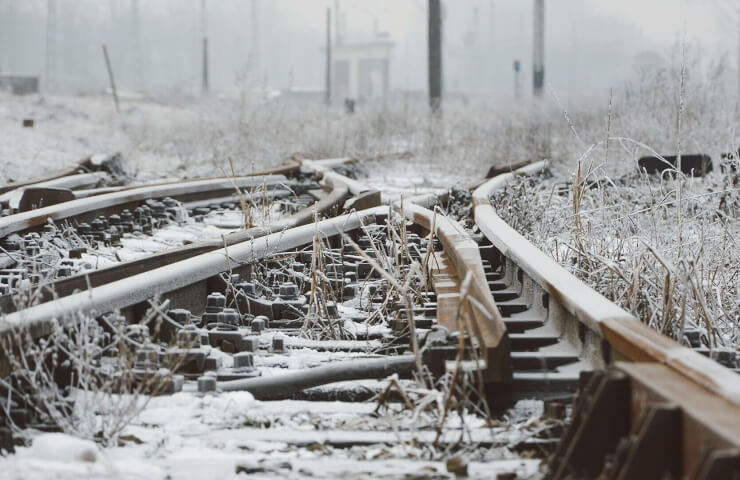 The Government of Belarus imposes a ban on rail transit from Lithuania for a number of goods, including oil products, chemical and mineral fertilizers, loaded at the stations of the Lithuanian Railways.

As spokesman for the Ministry of Foreign Affairs of Belarus Anatoly Glaz said today, the ban will come into force on February 7. It will affect the supply chains of about 1.5-1.6 million tons of cargo worth more than 1 billion US dollars annually.

The decision is related to the ban on transit of potash fertilizers from Belarus. The Belarusian side emphasizes that this decision violates the rule of law, as well as bilateral and multilateral obligations of Lithuania.

Let us recall that the Lithuanian government has decided to annul the agreement between the Belarusian manufacturer Belaruskali and the state enterprise Lithuanian Railways (LZhD) on the transit of fertilizers through the port of Klaipeda as of February 1.

In response to Lithuania stopping the transit of fertilizers, President of Belarus Alexander Lukashenko said last week that the Minsk regime could block the flow of Lithuanian goods through the country. According to him, Belarus can redirect its export flows from the ports of the Baltic countries to Russian ports.

Финансовая аналитика, прогнозы цен на сталь, железную руду, уголь и другие сырьевые товары. More news and analytics on Metallurgprom telegram channel - subscribe to get up-to-date market information and price forecasts faster than others.
Сomments
Add a comment
Сomments (0)
On this topic
Lithuania has stopped the transit of Belarusian potassium from February 1
Belarus suspends export of petroleum products through Lithuania
Philips recalls up to four million ventilators
The European Union and Belarus signed the agreement on simplification of visa regime
Polish President urged the European Union to strengthen sanctions against Russia
IAEA mission summed up the results of the visit to Belarus
Recommended:
World steel production in December 2022 collapsed by 10%
China's crude steel production in 2022 falls for the second year in a row
Carriage building plant in Kremenchug stopped production due to debts
News Analytics
World steel production in December 2022 collapsed by 10%31-01-2023, 14:36
Ukraine arrested Russian metallurgical assets31-01-2023, 10:13
War in Ukraine to accelerate world economy transition to clean energy - BP30-01-2023, 11:49
ArcelorMittal invests $120m in US green steel company30-01-2023, 11:11
The United States refused to comply with the decision of the WTO on tariffs on29-01-2023, 20:08
S&P: Russia will continue to dominate the steel export market in the Black05-01-2023, 11:22
Fitch Analysts Predict Big Drop in Global Steel Consumption This Year14-12-2022, 13:59
Analysts predict 5% annual growth in the iron casting market through 203006-12-2022, 12:44
Commodity prices will fall, metals quotes will rise slightly - Focus Economics28-11-2022, 13:28
Platinum market to face shortage next year - WPIC22-11-2022, 18:25
Sign in with: