Discussion of the project will last until June 21. The restriction does not apply to transit traffic, the draft decision says. 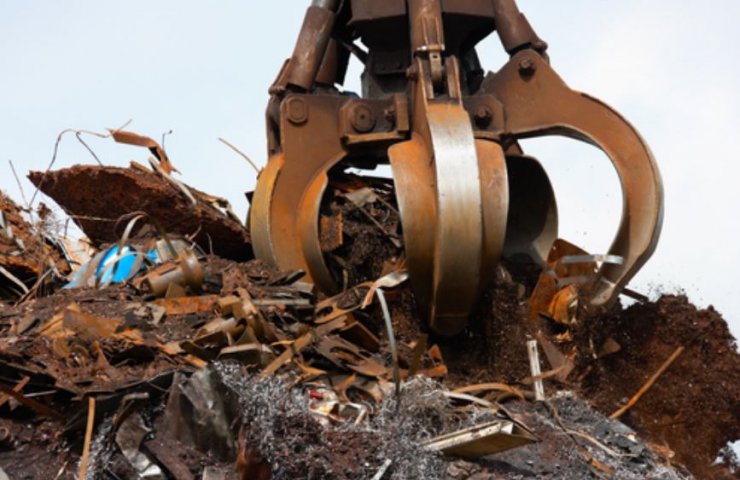 The Eurasian Economic Commission (EEC) has published a draft board decision on the inclusion of waste and scrap of ferrous metals in the list of goods in respect of which a ban on export outside the Eurasian Economic Union (EAEU) has been introduced.

"The draft decision proposes, until January 15, 2022, to introduce a ban on the export from the customs territory of the Union in relation to waste and scrap of ferrous metals (code 7204 of the EAEU TN VED)," the EEC says.

"The specified product is included in the list of goods that are essential for the internal market of the Eurasian Economic Union and in respect of which, in exceptional cases, temporary bans or quantitative export restrictions may be imposed," the explanation to the draft decision of the EEC is noted.

Discussion of the project will last until June 21. The restriction does not apply to transit traffic, the document says.

Russia has not yet introduced a complete ban on the export of ferrous scrap, limiting itself to the introduction of export duties on the export of scrap metal, which amount to 5%, but not less than 70 euros per ton.

Финансовая аналитика, прогнозы цен на сталь, железную руду, уголь и другие сырьевые товары. More news and analytics on Metallurgprom telegram channel - subscribe to get up-to-date market information and price forecasts faster than others.
Сomments
Add a comment
Сomments (0)
On this topic
The first serial production of electric vehicles will be launched in Russia
Eurasian Resources Group Supports Fund to Prevent Child Labor Exploitation in Mining Communities
The Ukraine-EU summit may be postponed again - the head of the European Commission went into
USA records record steel production
In August, Ukraine increased its foreign exchange earnings from the export of scrap metal 40 times
UN Secretary General: humanity has a chance to cope with global warming
Recommended:
China ramps up investment in transport to bolster economy
UK steel production hits record low this year
Steel market in Europe expects big production cuts due to weak demand
News Analytics
The production of passenger cars in Russia decreased by 2.8 times in eight29-09-2022, 11:19
Donetsk and Torez electrotechnical plants will start producing electrical29-09-2022, 11:37
Ukrainian coking plants reduced gross coke production by 55.2%29-09-2022, 11:28
China ramps up investment in transport to bolster economy29-09-2022, 11:33
The heads of mining companies named the main risks for business29-09-2022, 10:03
China production cuts in winter will give limited boost to steel markets -15-09-2022, 10:09
Steel prices may rise as manufacturers stop production11-09-2022, 14:06
IREPAS: The global long products market is in a "dramatic situation"10-09-2022, 20:49
Steel prices are unlikely to rise significantly in the near future - analysts02-09-2022, 22:58
Steel prices may move up on new data from China31-08-2022, 12:19
Sign in with: