Governments have poured billions into the economy during the pandemic, most of which has gone to the people who benefit from rising stock prices. 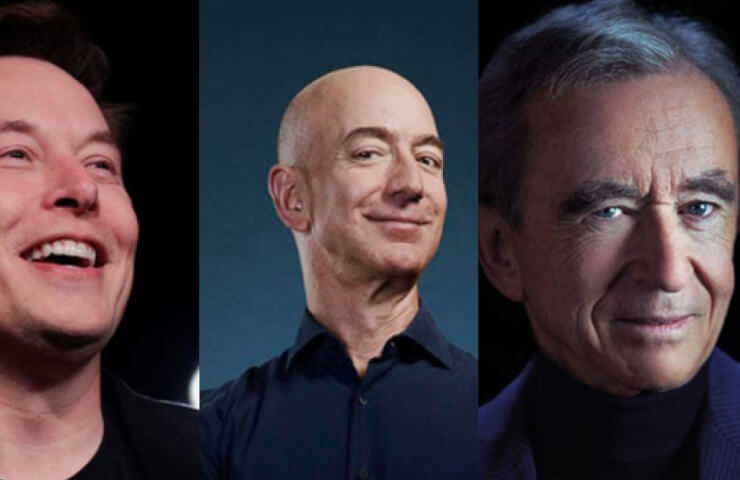 “For billionaires, the pandemic is like a gold rush,” Oxfam spokesman Manuel Schmitt said. “Governments have poured billions into the economy, but most of it has gone to the people who stand to benefit the most from rising stock prices.”

“The gulf between the richest and the rest of humanity has thus widened dramatically,” the authors of the report state.

Before the coronavirus pandemic, about half of the world's population, or 3.2 billion people, lived in poverty. To date, this number has increased by 160 million people, according to Oxfam. As the economies of the poorer countries have yet to recover from the effects of the pandemic, the poorest 20% have been hardest hit by the loss of income.

Oxfam is calling on governments around the world to impose higher taxes on corporations and the super-rich, and to use the proceeds from this to develop social services. In addition, it is necessary to abandon patents for coronavirus vaccines and ensure their fair distribution on the planet, the association believes.