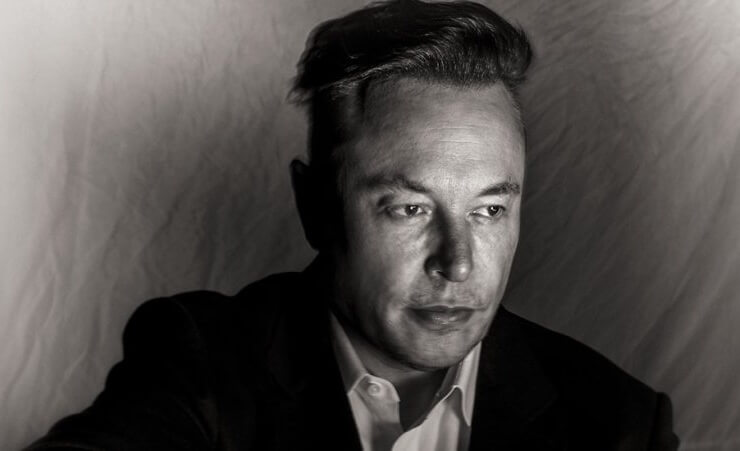 Tesla and SpaceX CEO Elon Musk was named "Man of the Year 2021" by Time. Throughout the year, the 50-year-old billionaire remained in the spotlight for many reasons, but primarily for his tweets about cryptocurrency (especially Dogecoin) and when he first became the richest person in the world in January. Nevertheless, the first place in the ranking of the richest people in the world has been juggling for quite some time between Musk and Jeff Bezos of Amazon. In September 2020, he returned to the top, breaking the $ 200 billion mark.

According to Time, “Person of the Year is the measure of influence that has made the most impact on the previous 12 months,“ for better or for worse ”. The publication also notes: “In 2021, Musk became not only the richest man in the world, but also arguably the most impressive example of massive change in our society.”

Time stresses that Musk's influence on human development has so far been tied to Tesla, as many economies are slowly moving towards electric vehicles for a more sustainable future. Earlier in October, Elon Musk's Tesla stock hit the $ 1 trillion mark, making it one of five companies to hit that level.

As mentioned, he also remained in the spotlight with his tweets about almost everything, but especially about cryptocurrency. His tweets about Dogecoin catapulted his popularity, and the so-called meme coin even became the fourth largest cryptocurrency according to CoinMarketCap back in May. Musk recently spoke with the Wall Street Journal, where he raised several important issues. He even noted that "one of the biggest risks to civilization" is that people do not give birth to new children. His fears are prompted by reports claiming climate change is directly or indirectly affecting fertility rates, especially in the United States.