Elon Musk donates over $5.7 billion worth of Tesla stock to charity

Musk's public philanthropy has so far lagged behind other billionaires 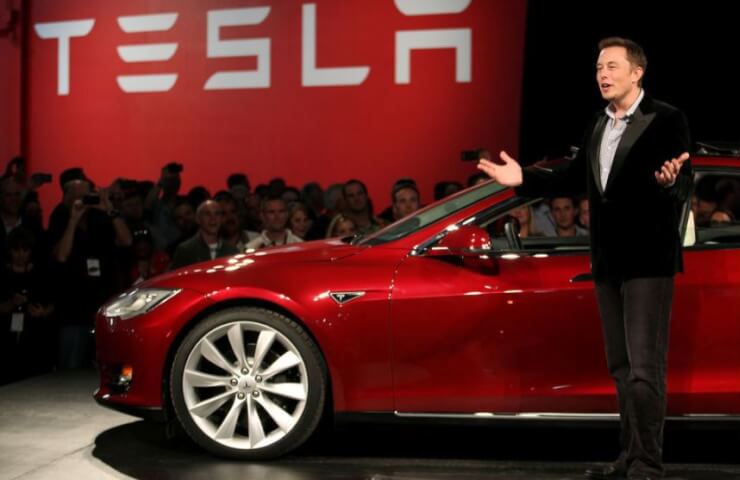 Between November 19 and 29 last year, Tesla CEO Elon Musk donated a total of 5,044,000 shares of the world's most valuable automaker to charity, data from the U.S. Securities and Exchange Commission (SEC) showed on Monday about than Reuters reports.

The donation was $5.74 billion based on Tesla's stock prices at the close of the five days he donated the shares. The statement does not disclose the name of the charity.

The donation comes as the billionaire sold $16.4 billion worth of shares after polling Twitter users about selling a 10% stake in the electric car maker in early November.

He said on Twitter that he will pay more than $11 billion in taxes in 2021 due to exercising stock options that expire this year.

Analysts say Musk will benefit from a tax benefit by potentially gifting Tesla shares, as shares donated to charity are not subject to capital gains tax as if they were sold.

"His tax benefit would be huge," said Bob Lord, a research fellow at the Institute for Policy Studies who studies tax policy.

“He will save between 40% and 50% of the $5.7 billion tax, depending on whether he can take advantage of the deduction from his California income, and whether he will avoid the income tax that he will have to pay if he sells the shares."

According to the Chronicle of Philanthropy, this donation makes Musk the second largest US donor after Bill Gates and Melinda French Gates last year.

Musk's public philanthropy has so far lagged behind other billionaires. Musk and Amazon.com Inc founder Jeff Bezos donated less than 1% of their wealth, while Warren Buffett and George Soros donated more than 20% by early September, according to business magazine Forbes.

Musk is the president of the Musk Foundation, which offers grants to "develop secure artificial intelligence for the benefit of humanity," among other things, according to his website.

Last year, Musk and the foundation offered $100 million in prizes to anyone who can come up with technology to help remove carbon from the atmosphere.

Last year, he said he donated $20 million to schools in Cameron County, Texas, home of the Space X rocket launch site, and $10 million to the city of Brownsville.