Tesla shares plummet five percent after half an hour of trading 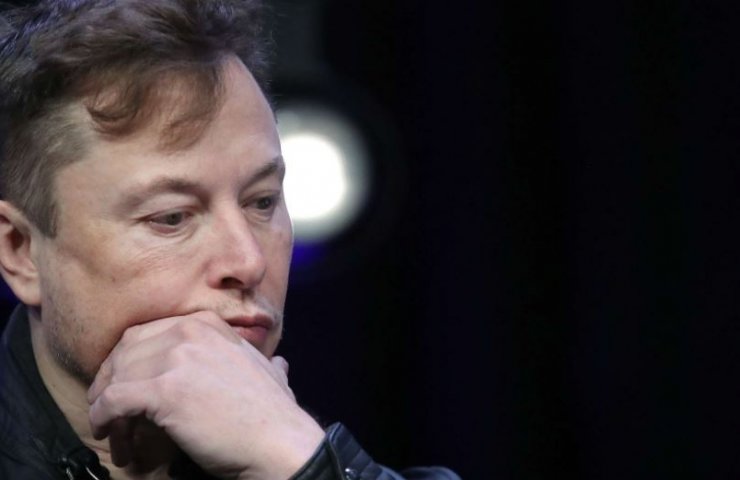 This came after Elon Musk, the CEO and main shareholder of an electric car company, tweeted asking for advice from fellow Twitter followers about whether to sell 10 percent of his shares.

Twitter followers were able to take part in the survey and most of the people answered in the affirmative. Musk has promised to keep an eye on the results of the vote, which means that a large number of Tesla shares will now be sold.

Musk owns 23 percent of Tesla, which is worth $ 1,200 billion, or about 10,000 billion crowns, more than any other automotive company in the world and in history. His share made Musk the richest man in the world.

At the same time, such a sale of shares is bad news for Tesla shares, since more shares available for sale should usually lead to lower prices. More importantly, it is probably a bad sign when top managers of a company sell stock, as no one knows more about the company's future prospects than they do.