The shortage of microcircuits has had an extremely negative impact on British automakers, which have reduced the production of new cars to the level of the post-war 1956. 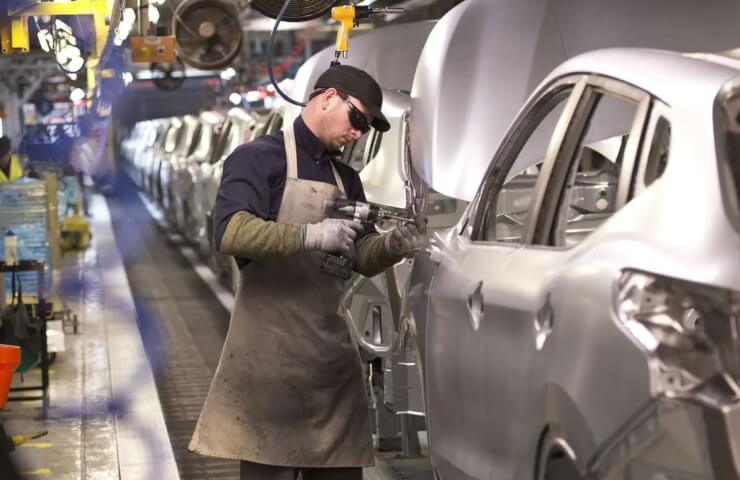 UK car production fell more than 40% last month to its lowest level in British auto history since 1956 in October.

The Society of Automobile Manufacturers and Traders (SMMT) said the fall was due to "a global shortage of semiconductors that led to a production halt."

They added that the decline from last year was exacerbated by the closure of Honda's Swindon plant in late July.

New cars often include dozens of microchips, also called semiconductors, but shortages are putting pressure on a number of automakers that compete directly with tech companies and the consumer electronics sector for supply.

The move away from traditional gasoline and diesel vehicles continued, with battery electric, plug-in hybrid and hybrid vehicles accounting for 30.9% of all vehicles produced in October.

“UK carmakers have produced more than 50,000 zero-emission vehicles so far this year, more than the total built since the 2019 pandemic,” SMMT said in a statement.

The UK has said it will ban the sale of new gasoline and diesel vehicles by 2030 and hybrids by 2035.